Rajkhowa on 3-day visit to Tawang 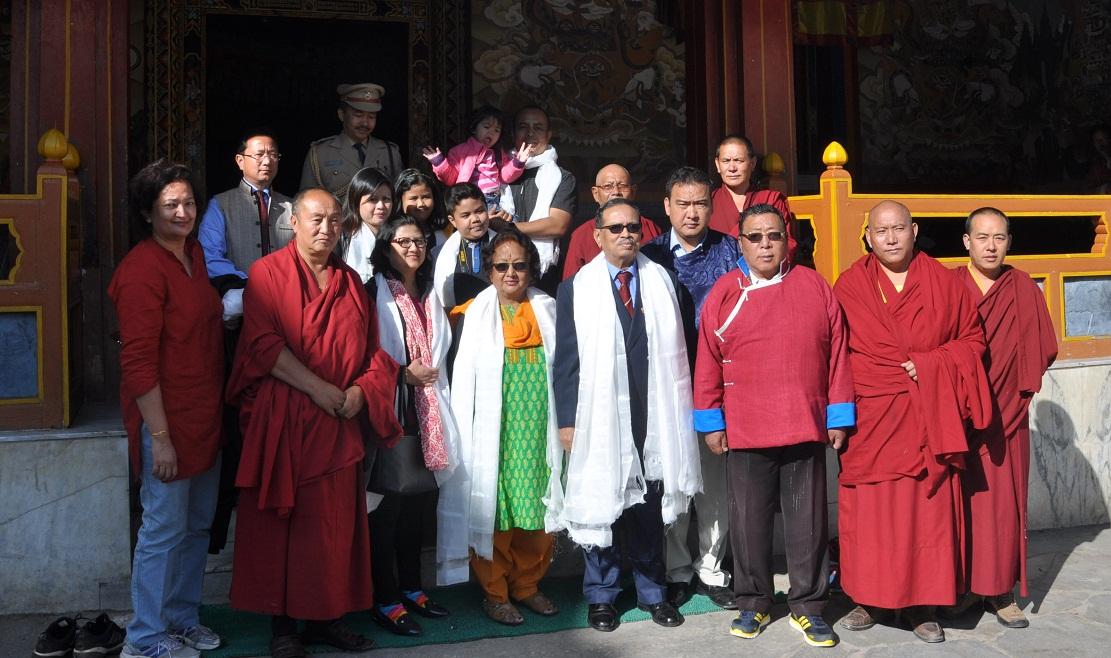 Arunachal Pradesh Governor JP Rajkhowa is on a three-day visit to Tawang from Saturday. Rajkhowa is visiting the frontier district where he is interacting with local people.

He began his tour by paying homage to the martyrs of the 1962 Indo- China War, by laying wreath at theTawang War Memorial. The day coincided with the historic day, when decision to vacant Tawang was taken due to the advancement of the Chinese in huge strength. Brig. DS Kashwa Commander 190 MTN BDE briefed the Governor on the War Memorial.

The ceremony was followed by inspection of the under construction Tawang Advance Landing Ground (upgrading of the Tawang Helipad). The Governor advised the Deputy Commissioner to provide him the necessary inputs for expediting construction of the ALG at Thrilam, so that the issues pending at the Centre can be taken up with Prime Minister and Defence Minister for early resolution. Later in the afternoon, he paid obeisance at the Tawang Monastery.

Interacting with the children and School teachers and staff of the school, the Governor said that it is one of the rarest happy moments to be with the children of the Vidhyapith, who have shown their talents for songs, music and exhibited highest standards of discipline.

The Governor also visited the Mahabodhi Centre (Old Age Home) and orphanage. He wished the inmates a comfortable stay. He lauded the caretakers and officials of the Centre. On his arrival at Tawang, he was accorded warm reception including by the famed Lion Dance. They were received by the Deputy Commissioner Duli Kamduk, SP Anto Alphonse, Brig. DS Hashwa, Commander 190 MTN BDE and senior District officers. 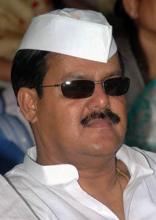 Another Maoist held in Guwahati

18 May 2013 - 11:23am | AT News
Guwahati police have arrested a Maoist activist in the city on Saturday. Known as Prasanna Rabha, the youth was picked up from Udalbarka during a combing operation in the area four days after his...

23 Jan 2016 - 11:30am | Shajid Khan
At a time when the election scenario is up and every other political parties are playing blame game. BTC Chief Hagrama Mahilari along with other top BPF leaders attended a mammoth election rally...