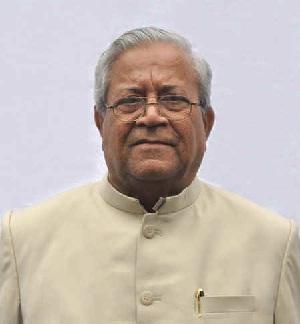 The Village sports meet in Nagaland concluded on Saturday after Governor P B Acharya stressed peaceful co-existence through games and sports.

In his speech as the chief guest during the closing ceremony he said sports meet was a good example of unity in diversity. According to him, the Nagas have proven themselves beyond doubt that it was not just in the field of music, dance and culture that Nagas were progressing but they were also pushing ahead even in education and sports.

The Village Sport Meet was participated by 55 villages under Chumukedima EAC at the Chumukedima Local ground. The governor gave away the champion trophy in football (men) to Shozukhu village.

5 Mar 2013 - 9:00pm | AT News
Dispur is all set to ban tobacco. Chief Minister Tarun Gogoi has asked the health department to table a bill in the assembly banning all kinds of tobacco products including smokeless tobacco. A...

6 Jun 2014 - 10:44pm | AT News
The Centre writes to the Assam government seeking a report on the killing on Nityananda Goswami in Karbi Anglong on Friday. According to information, home ministry’s joint secretary Sambhu Singh... 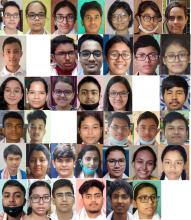 6 Jun 2020 - 12:00pm | AT News
Guwahati: Dhritiraj Bastav Kalita from Barampur Jatiya Vidyalaya, a private school stole the show in the HSLC examination, 2020 conducted by the Secondary Board Education, Assam in February....