10 Mar 2015 - 2:35pm | AT News
The death of swine flu patient in Jorhat has forced the Assam government to intensify the measures to curb the killer disease in the state.The authorities have asked the doctors to provide the best... 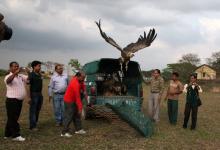 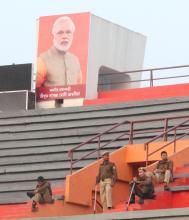