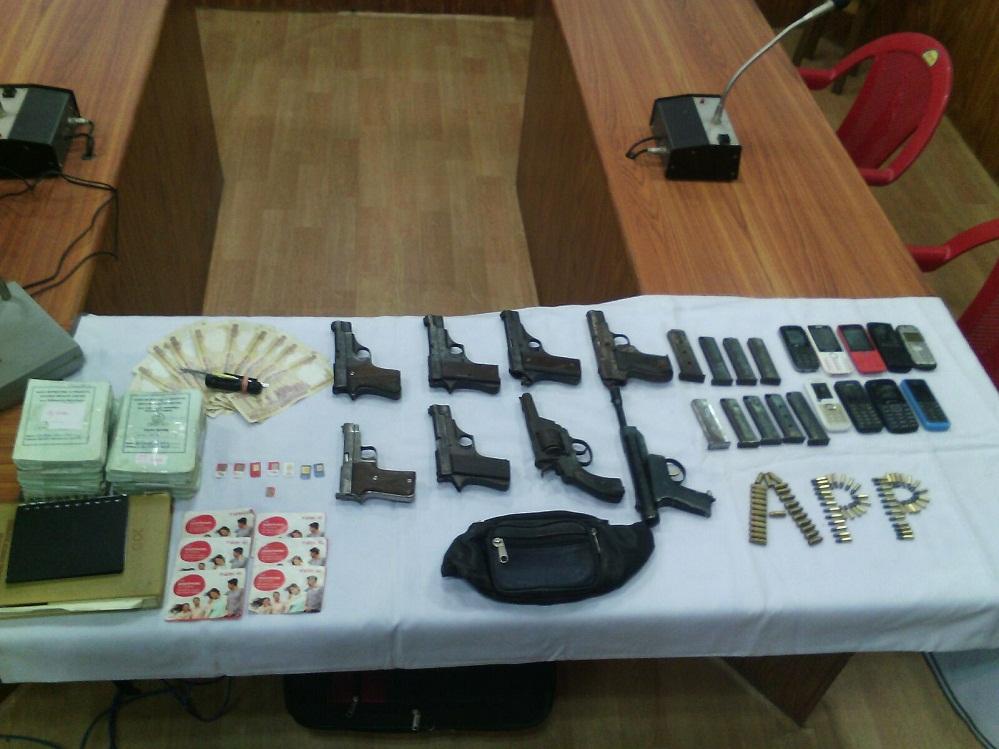 The Arunachal Pradesh police claimed to have caught ten dreaded criminals during an operation in Itanagar on Thursday. Acting on tip off recently the capital city police arrested these notorious criminals and seized huge haul of arms and ammunition, mobile phones, SIM cards and some cash from their possession.

They were believed to have been planning to accomplish a bank robbery in the state. Acting on a specific input on Thursday, led by SP of capital complex Devendra Arya, a police team comprising Itanagar SDPO, Techi Henyir along with his Naharlagun counterpart Jummar, Basar sub inspectors Techi Nega Karbom Tao conducted a raid where the gang was caught red handed. 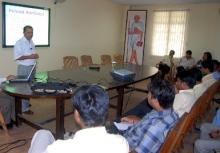 31 Aug 2008 - 12:33am | Nava Thakuria
A group of journalists from Guwahati Press Club today visited the city based Forensic Science Laboratory to attend a media sensitization programme on various aspects of forensic science, which is...