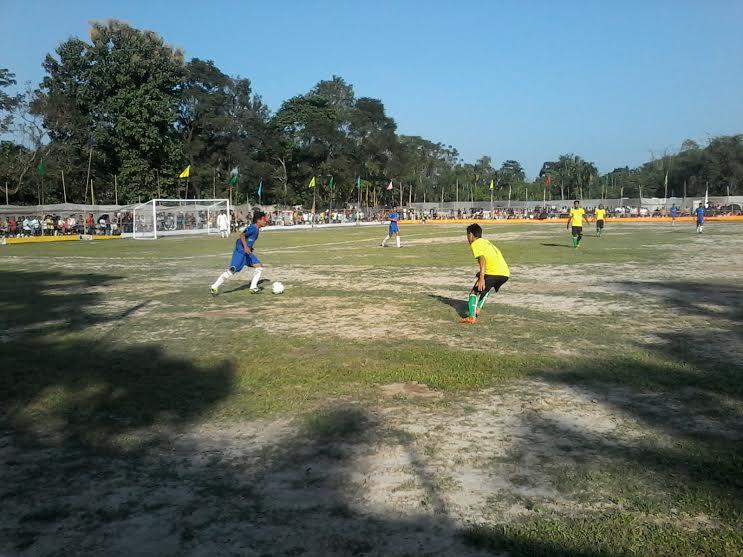 Coochbehar Municipality FC from West Bengal beat Global FC in Gossaigaon 5-3 goals in tie breaker system in the opening match of the B Bwhwithi Memorial Football Gold Cup in Kokrajhar on Tuesday.

Both the teams played draw forcing the organizers to taker resort to the tie breaker system where the Coochbehar team defeated Global FC from Gossaigaon. United Kurseong FC from Darjeeling will take on Shillong UA FC on Wednesday organized by NDFB-P in memory of martyr B Bwhwithi. 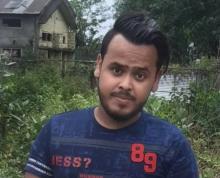 1 Jul 2020 - 10:10pm | Nikhil Mundra
Sensation Prevailed in Nilbagan under Hojai District, as one youth died of electrocution, while working at his home on Wednesday evening. The youth is Muna Ahmed(22), s/o  Nazrul Isam. The...

2 Apr 2010 - 10:40pm | editor
Manipur tops the unrest state at the height of insurgency till date. Assam stands next to Manipur in terms of insurgency. According to a report by union home ministry, the two north eastern state has...