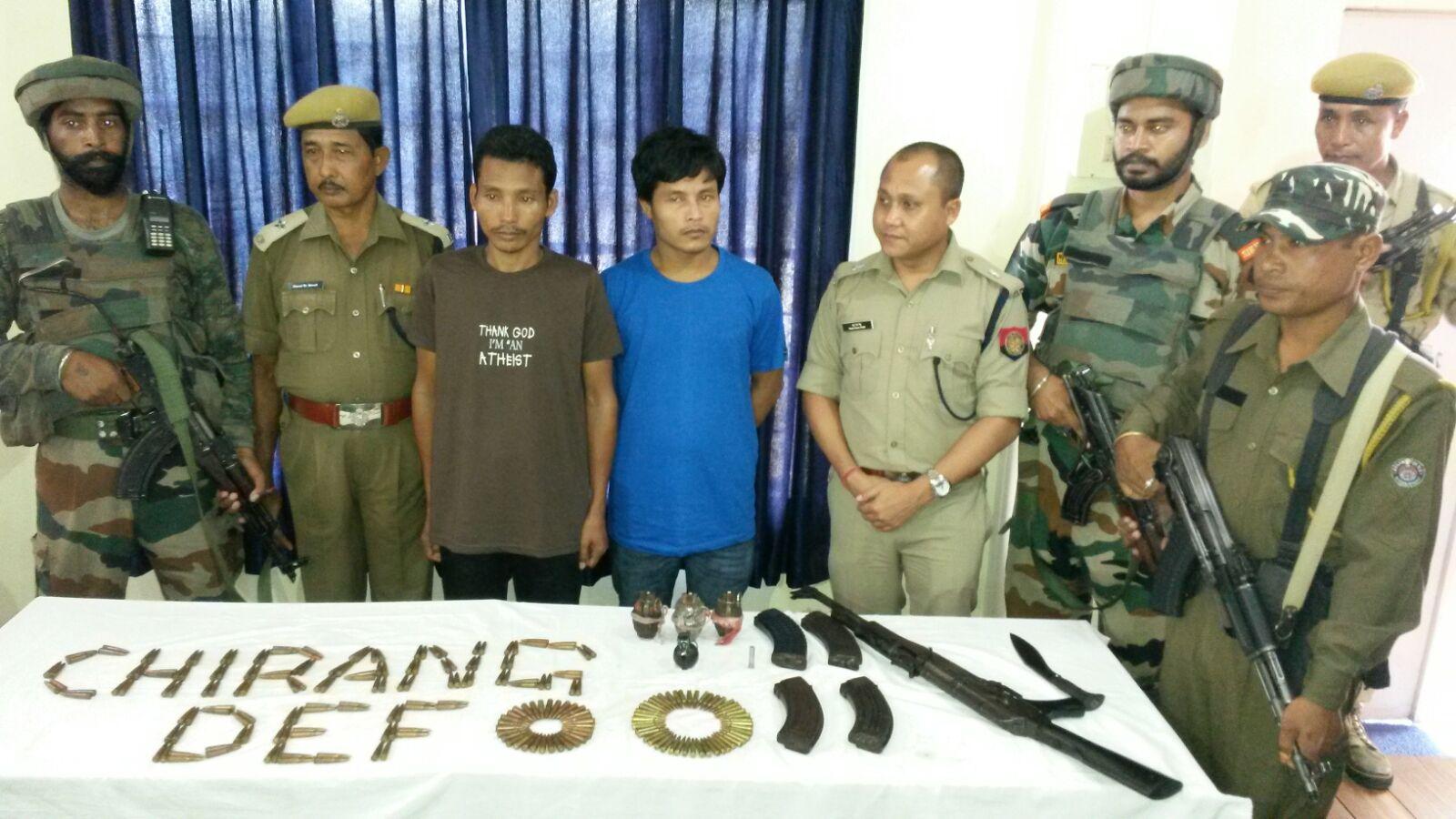 Security forces captured a top NDFB-S militant at an encounter insurgency operation in Chirang district on Friday. According to police, identified as Rongja Raj, the outfit’s chief of the army has been captured in the morning and a huge cache of arms were seized from his possession. Raj was next to B Bidai, the dreaded leader who was responsible many gory incidents during the last couple of years. His security guard Junglao Narzary was also captured along with him. 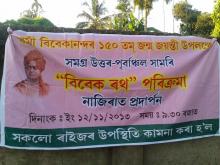 11 May 2016 - 11:02pm | AT Kokrajhar Bureau
An awareness campaign against ‘witch-hunting’ was organised by Kokrajhar District Legal Services Authority at Bashbari High School involving social citizen and school students on Wednesday in...

1 Oct 2014 - 2:14pm | AT News
The weather is clear. Durga puja festivity takes full grip across the state. Mahasaptami puja falls on Wednesday a day after the idols of the goddess of strength was installed. Tight security is in...