Official sources told Assam Times that home ministry secretary for internal security Ashok Prasad is arriving in the restive town on Tuesday where the team would assess the situation.

On Monday a state team visited Churachandur to study the situation. But only to be greeted with protest from all sides forcing the team to leave back to Imphal.

On the other hand, the protesters prevented the deputy commissioner from coming inside his residence at the lunch break. As his convoy arrived in front of his residence, the protestors blocked the entrance route disallowing him from taking lunch.

Meanwhile, the bodies of the victims are yet to be accepted by the relatives. All the bodies are said to have been lying intact inside the morgue. 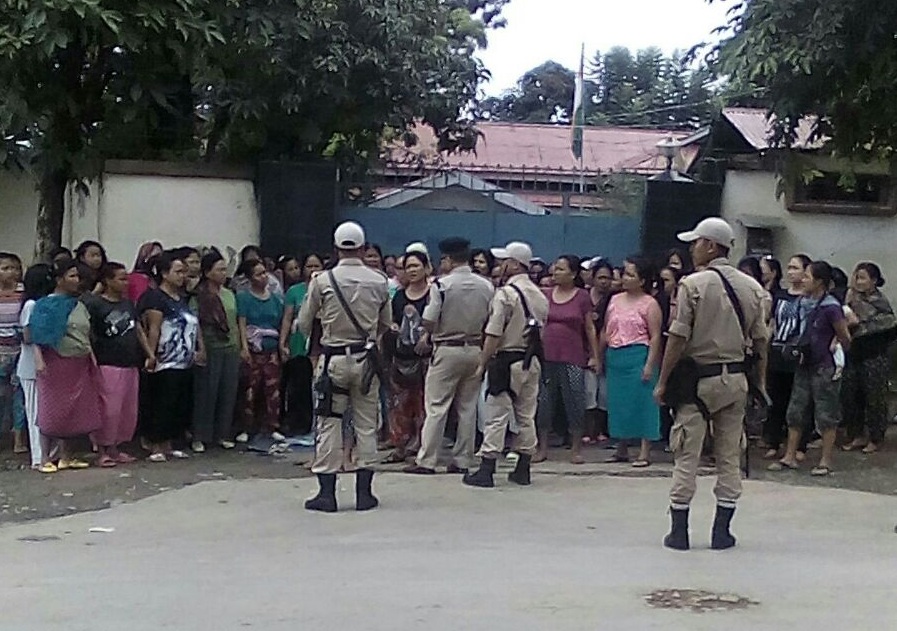 17 Feb 2012 - 3:16am | editor
Guwahati is gearing up to host the biggest ever Management Convention of Northeast. Courtesy Guwahati Management Association at the Royal Group of Institution campus at Betkuchi on Saturday. The...

25 May 2016 - 9:57pm | AS Tapader
The very term ‘National Highway’ brings to our mind, the vision of a broad well maintained road, with vehicles zipping past at high speeds. However, visit Barak Valley and the same term attains an...