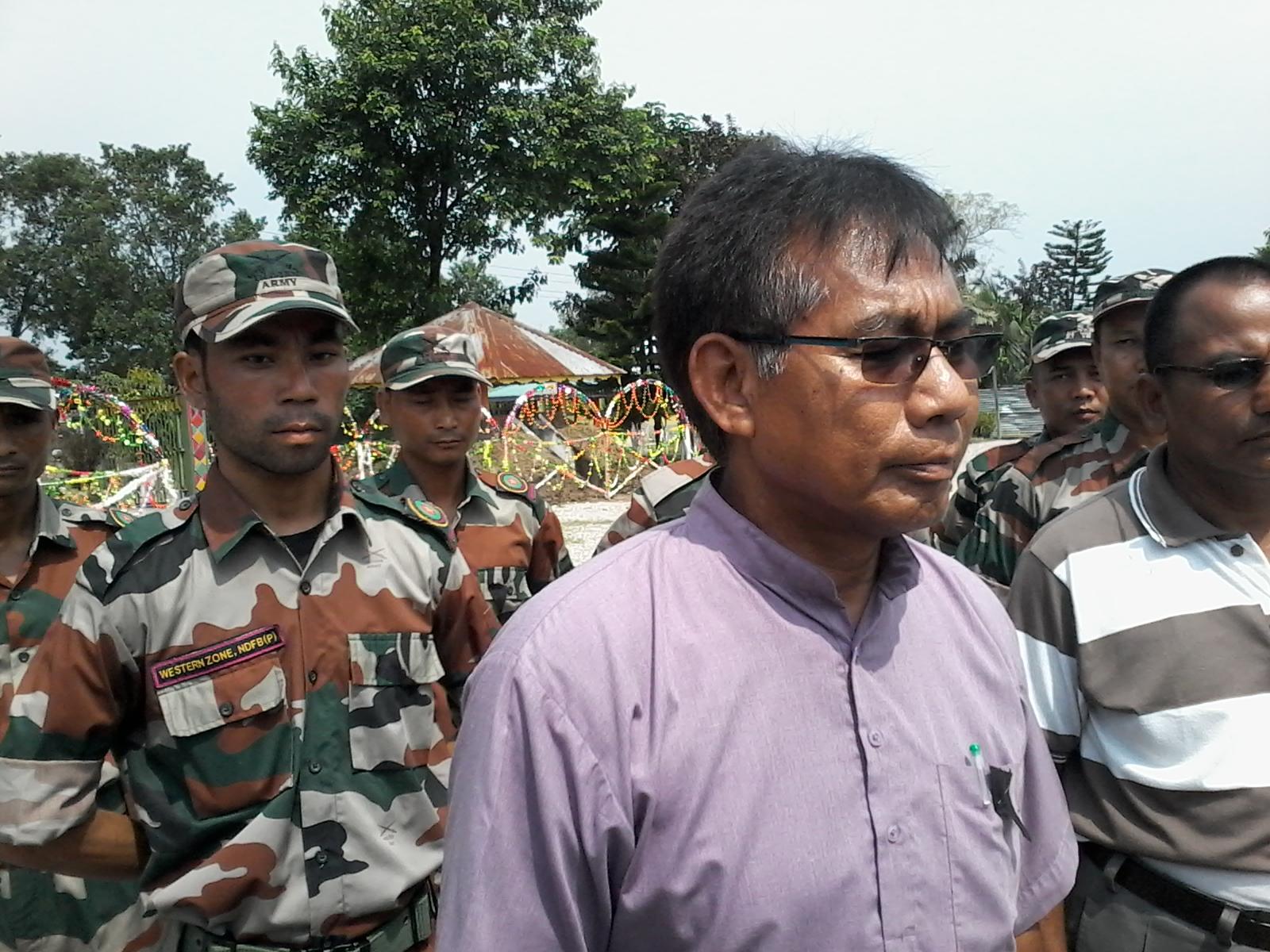 17 Mar 2008 - 3:46am | editor
One person was seriously injured in yet another blast that took place in Sonari in Sivasagar district on Sunday midnight. According to information, the blast rocked in front of the Sonari Rajiv...

11 Aug 2008 - 2:14pm | editor
A section of political leaders of the ruling Congress is behind the documents being used by some suspected Bangladeshi immigrants to prove their Indian citizenship. Some startling revelations have...