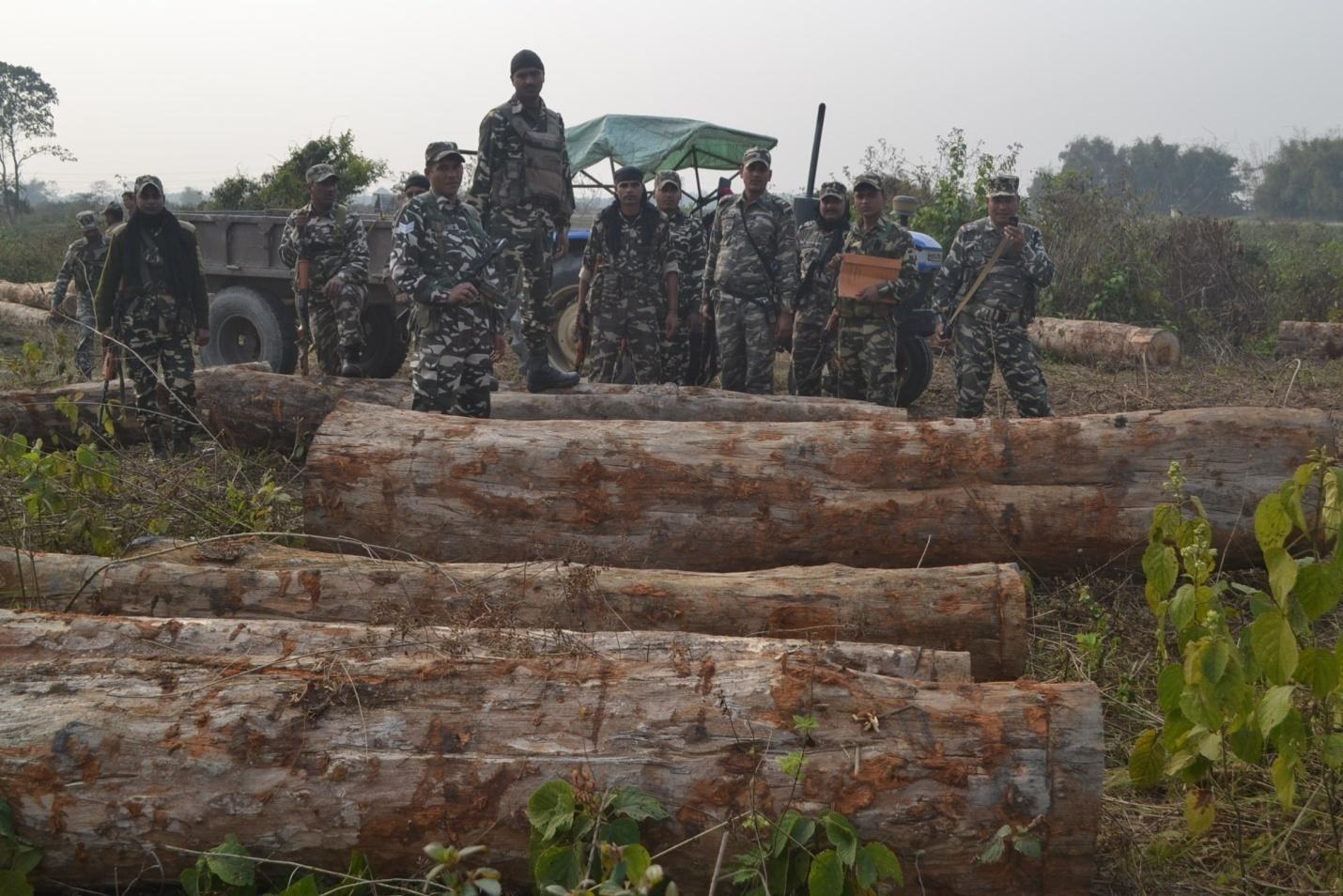 The Sasastra Seema Bal(SSB) jawans from 16th battalion based at Ranighuli in Kokrajhar district has succeed to got three more achievement with arrests of two drug peddler  and recovery of timbers from smugglers along the Indo-Bhutan border  of Chirang and Kokrajhar during the last three days continued operation.

SSB jawans’ company from Tukribasti along with border out post(BOP) Sonapur apprehended two persons along with illegal & restricted drug items during a combined search operations on Tuesday  in the Dadgiri market area which is about 500 metre south from the nearest border post No.169/5 where the  party succeed to seized SP tablets & N-10 tablets amounting of Rs.4500. They were identified as Shyam  Bahadur of Majhibasti and Santosh  Sribal of Hatisar of Chirang district.