Flood situation in the Namsai district of Arunachal Pradesh is in grim situation due to incessant rain for the last couple of weeks. Atleast thousands of people from various villages in the district get affected. Rivers like Noa Dihing, Jengthu and Tenga Pani are flowing above the danger level. Flood water have breached dyke in New Silathoo village, Tengapani Mukh village, Bahaunisukh village, leketing village, Nongsaya,Donakhana   and Vijaypur forcing villagers to take shelter in high areas.

‘Two relief camp have been opened in Aagan wadi  Center Tengapani Mukh village and at Govt. Middle School Kaba village and we are trying our  all out effort to reached all the flood victims for their rescue & assistance’ informed  Chow Mahajani Choupoo, Zila Parishad Member,Lathao Village.

‘Control room in District Disaster Management Authority office  has been  made functional and strict watch is being maintained' added Government Official. 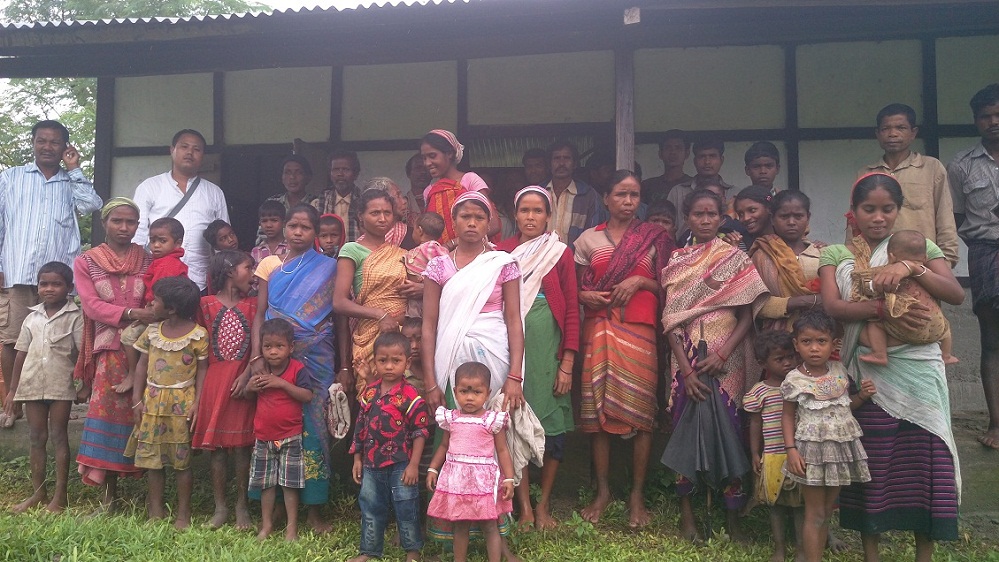 19 Jul 2015 - 5:29pm | AT News
Nearly hundred patriotic citizens of Assam today took out a protest rally to demonstrate their angers against the United Liberation Front of Asom (Independent) militants, who have been targeting the...

30 Jul 2016 - 4:15pm | AT News
Union home minister Rajnath Singh has wrapped up his stock taking visit to the flood-hit Assam on Saturday where 36 people lost their lives. Accompanied by minister of state for home affairs Kiren...