Discovery Club, Kokrajhar won the B division football league 2015 of the Kokrajhar district spirtx asdivistion defeating  Daloabari Bingko Club in 2-0 in the final match being played at Magurmari ground in Kokrajhar on Sunday.

Bipul Pathak netted first goal in 17 minutes of first half and Mitinga Basumatary scored another goal in 79 minutes of second half against Bingko club and won the league championship in 2-0 goal.

Defying heavy shower thousands of football lover and spectators from variius parts of the district thronged the ground and enjoyed sports taste in the district. 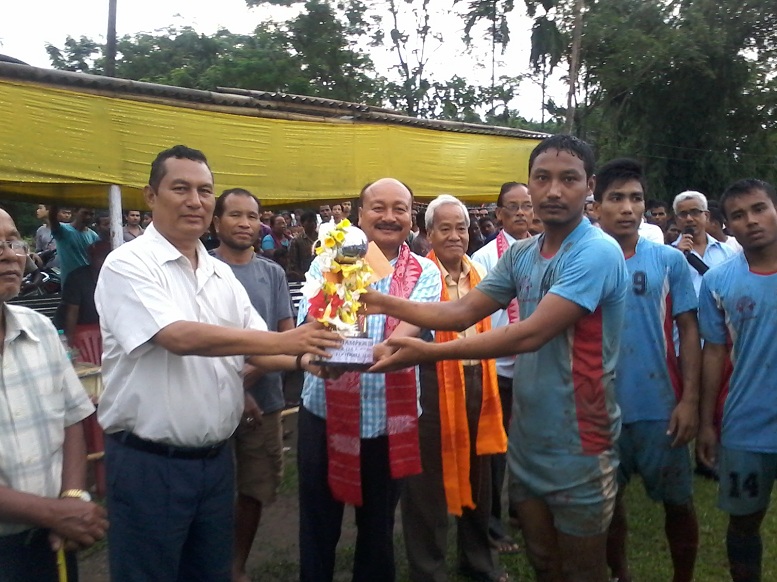 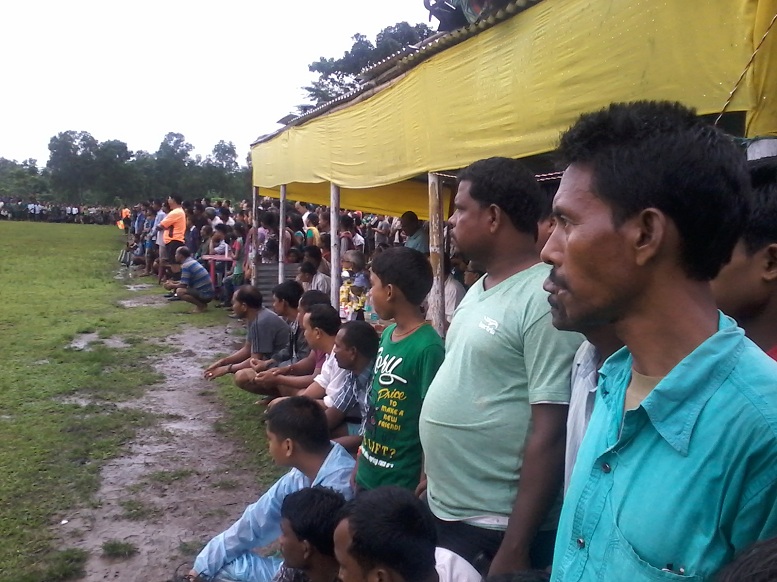 30 Jan 2012 - 1:30am | Daya Nath Singh
With growing intolerance and unrest minds among the youths of the country, demand for creating smaller states is growing day by day. Recently Uttar Pradesh Assembly has adopted a resolution to...

31 May 2018 - 6:10pm | Akshaya Pranab Kalita
Namrup: BVFCL Model HS School has stolen the march in the HS examination with cent per cent success drawing huge applause from all fronts on Thursday.Altogether 39 students in the first one batch of...