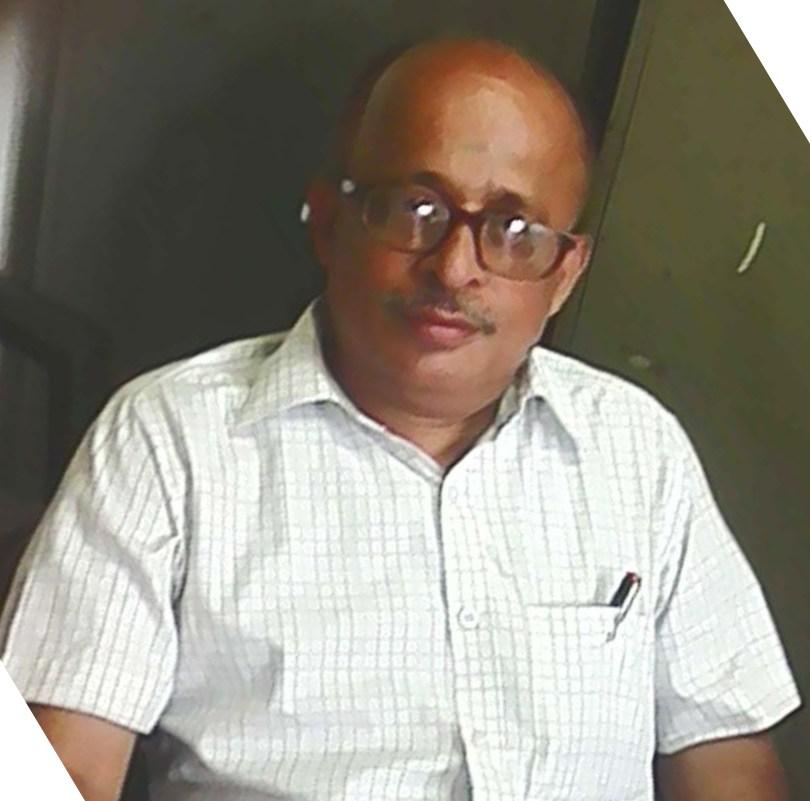 5 Apr 2014 - 7:59pm | Hantigiri Narzary
Hundreds of students and civil society organised a procession in Kokrajhar town on Saturday demanding justice to the victim who was allegedly gang-raped and brutally murdered on the bank of Makra...

25 Apr 2012 - 4:36am | Ritupallab Saikia
The Gomariguri Block Committee of Bharatiya Janata Party has sent a memorandum to State Election Commissioner opposing Election Commission’s directives to the voters to submit their photos at own...

14 May 2015 - 4:44pm | Hantigiri Narzary
A massive fire gutted a bakery at Subaijhar Road under Bijni police station in Chirang district in the wee hours late last night. According to Aup Dey, owner of the Sriguru Bakery told...