Grief On A Sunday Morning 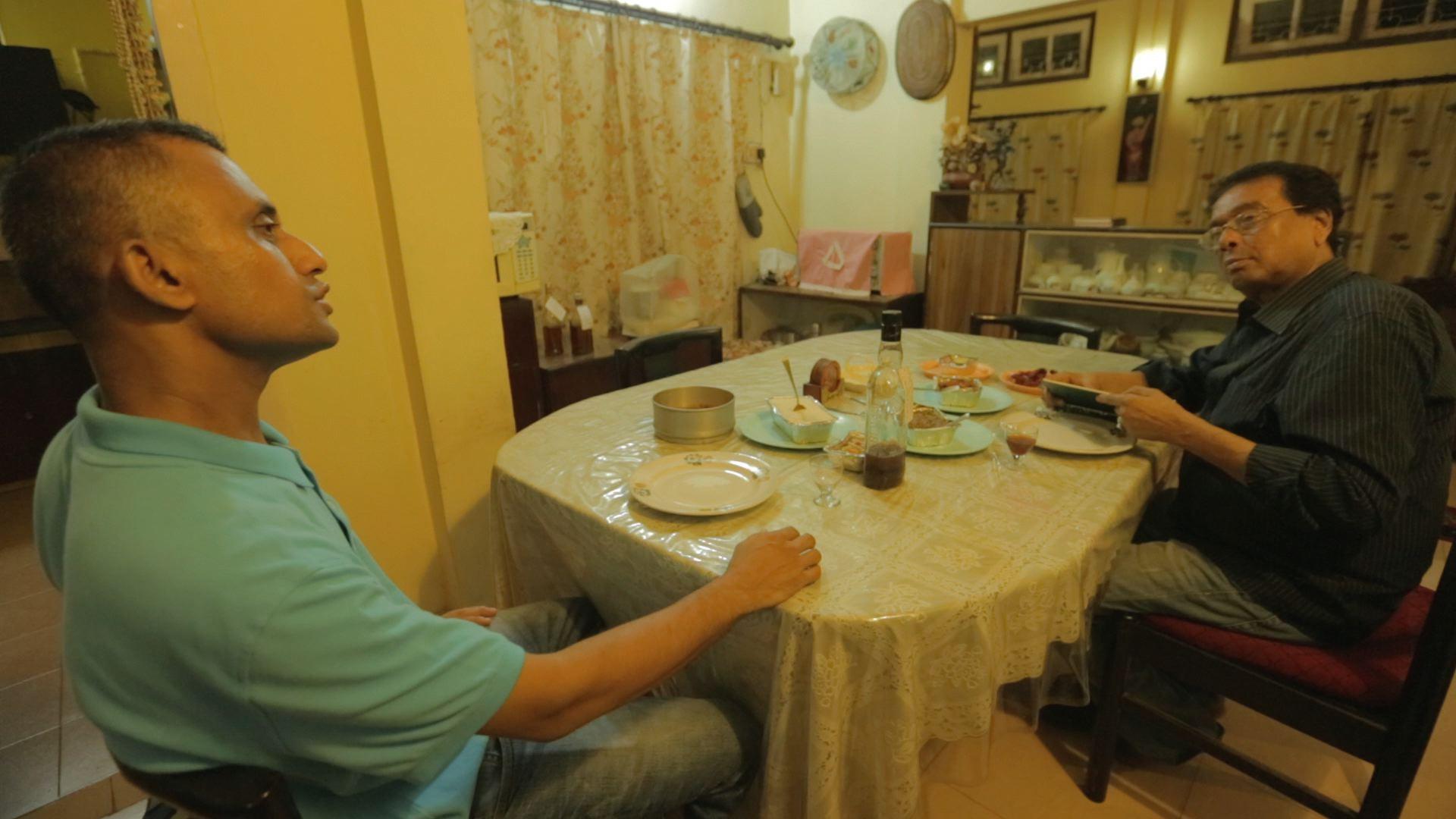 Principal photography for the new Assamese film 'Grief on a Sunday Morning' (Khandob Daah) was wrapped on August 8 last. The movie is now being edited at Acoustic Audioz by Ratan Sil Sarma. Starring Biju Phukan, Upamanyu Boruwa, Arpon Barbora, Stuti Choudhury, Prasant Saikia, and Lakhinandan Boruah, 'Grief on a Sunday Morning' is written and directed by Shankar Borua. The movie marks the comeback of veteran actor Biju Phukan as well as the debut of Upamanyu Boruwa, both in lead roles.

'Grief on a Sunday Morning' is an intense psychological drama about a father-son relationship that comes apart over a weekend. The film's credits include cinematography by Prayash Sharma Tamuly, sound design by Debajit Gayan, and background score by Parthiv Saikia. The film's executive producer is Prasant Saikia and Lakhinandan Boruah is the assistant director. The movie's background score will be recorded later this month at studio maZumba in Jorhat.

'Grief on a Sunday Morning' is presented by Mimir's Spring in association with The Assam Motion Picture Company.

21 May 2011 - 10:58pm | A Chakraborty
After going through the online electoral rolls of Assam in the websight of CEO, Assam, an amazing facts came into light. Just follow the following steps to get yourselves stuned. Go to the sight...