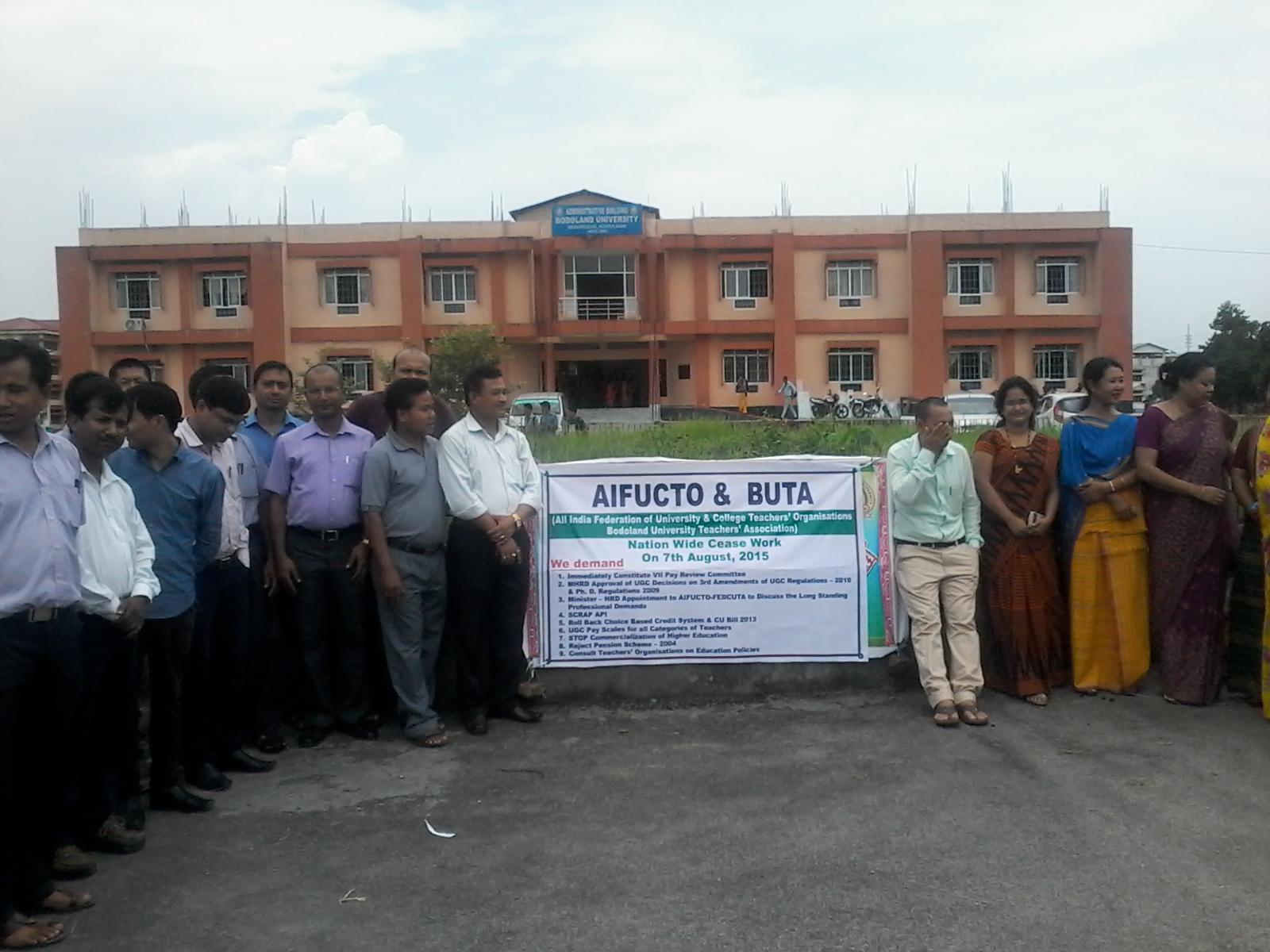 17 Aug 2016 - 12:46pm | AT News
A full grown female rhinoceros was found dead in Orang on Wednesday. According to the Rajiv Gandhi National Park authorities in Orang, the 45 year old animal breathed her last in the morning after...