Crushed the spine of NDFB-S! 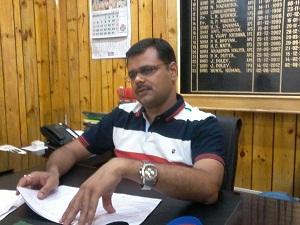 BTAD police claimed to have crushed the spine of NDFB-S during the intensified operation. “NDFB-S is not in a strong position to rear its ugly head,” said Kokrajhar SP Sunil Kumar.

Addressing the reporters in Kokrajhar, he said the police has intensified search operation against the militant outfits since the Adivasi carnage,

He said that police arrested over 85 hardcore of the NDFB-S militants and recovered huge arms from them.