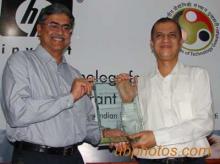 3 Nov 2014 - 5:45am | Hantigiri Narzary
Security forces claimed to have captured four dreaded militants along with an arms dealer in BTAD areas during the last 24 hours. According to army’s red horn division, three activists of the Muslim...