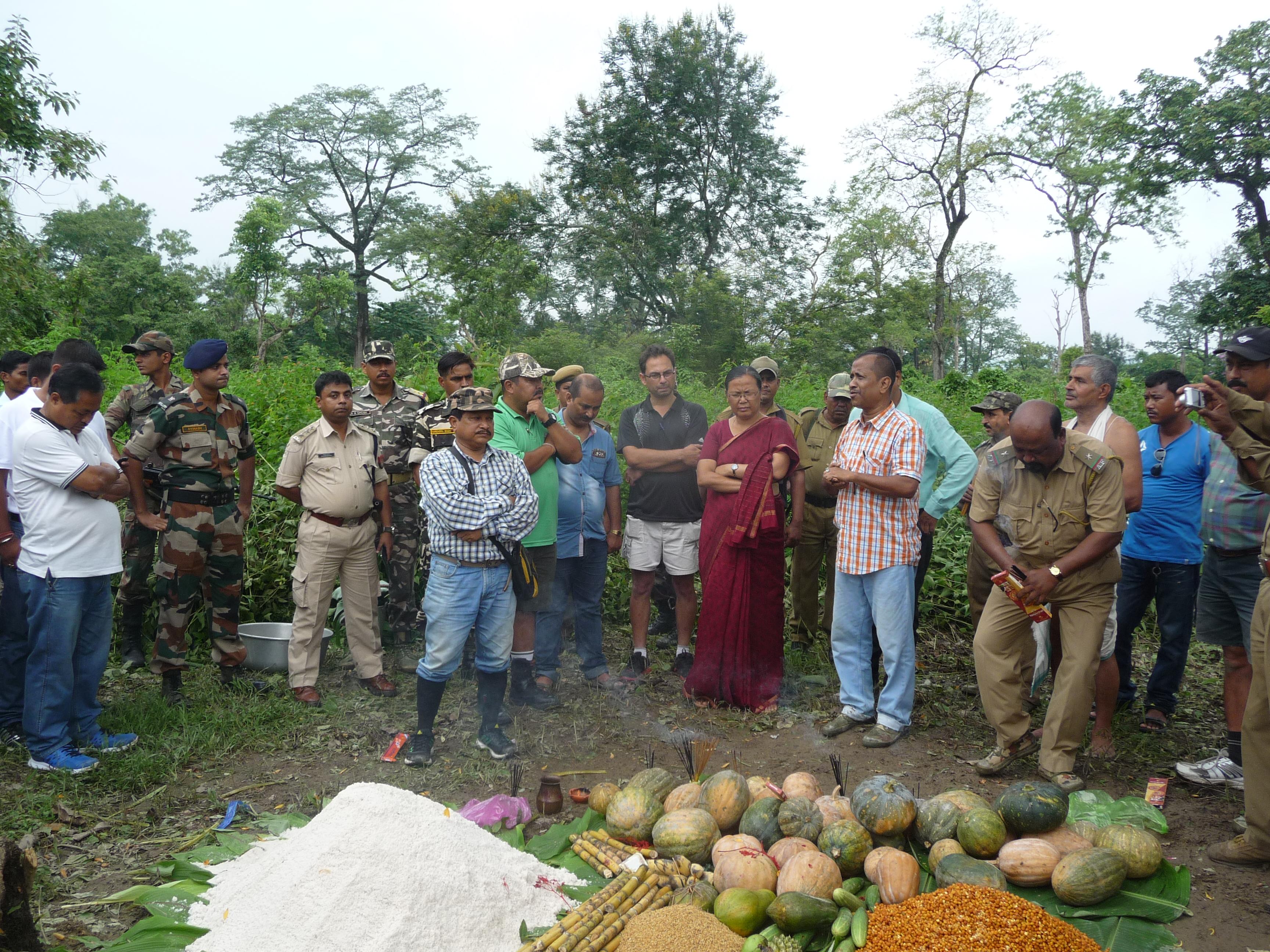 S.K.C. - portrait of a time capturer

18 Jan 2010 - 10:39pm | Nazrul Haque
The nameless and faceless assamese writer Saurav Kumar Chaliha once said about himself- “some chaps are somewhat like photographic films, willing to record what they see only so long as they...