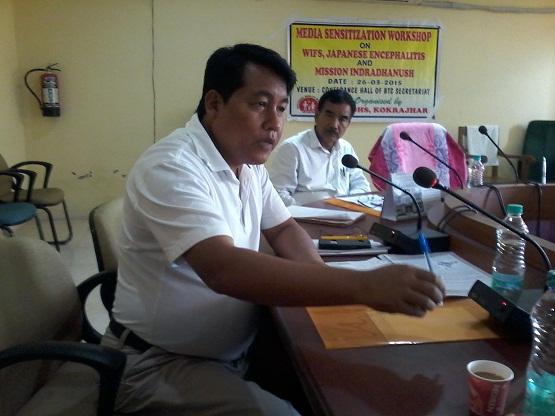 It was organised by National health Mission and District Health Society, Kokrajhar.

Joint director, health service, Kokrajhar J C Boro said the ammunition vaccine will be  given to  children from age group of children in the age group of 1to 15 years. 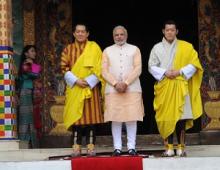 19 Jun 2014 - 10:42am | AT News
Prime Minister Narendra Modi comes in for sharp criticism in Assam for his alleged permission to Bhutan for construction of a dam that threatens to wash away a huge area in lower Assam. Various...

9 Oct 2014 - 7:42pm | AT News
Parliamentary Secretary for Home Etowa Munda said the two probes would ascertain the real incident where several people have been injured in Bolbola on Wednesday. Munda , who visited the area and...