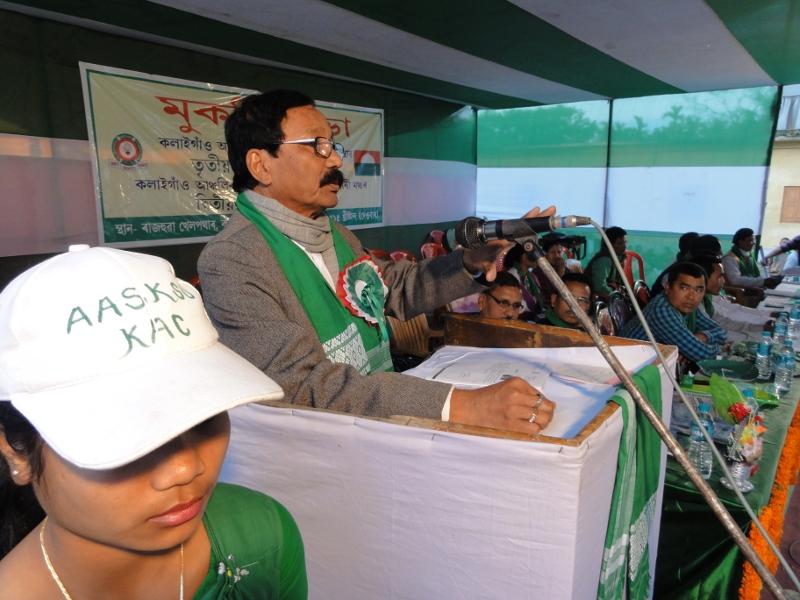 19 Jun 2016 - 11:10pm | AT Kokrajhar Bureau
Family members of Jayabati Roy lodged an FIR with police citating that she was pre-planned murdered by her husband Prafullo Roy on Saturday in the name of cylinder blast at Balagaon village in...

No change in flood scene

5 Sep 2015 - 8:12am | AT News
The overall flood scene remains totally ravaging on Saturday. The Brahmaputra and its tributaries are swelling because of heavy rains in the catchment areas of Arunachal Pradesh. The surging waters...