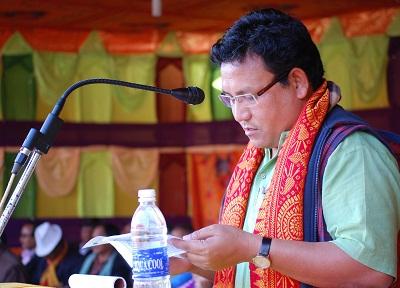 24 Jul 2015 - 1:58pm | Benjamin Kaman
Chitrangkon Academy an Art School in Dudhnoi, Goalpara had conducted Summer Art and Craft Workshop in July 2014. 3D Art, a new form of art was introduced for the first time in Assam in this workshop... 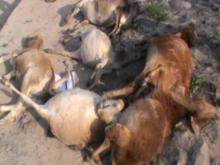 30 Jan 2021 - 8:43pm | Siddharth Deb
Karimganj: Serious allegations have been raised regarding the issue of Bangladeshi infiltrators controlling the fish market in the Barak Valley. Allegations were raised that the perpetrators...