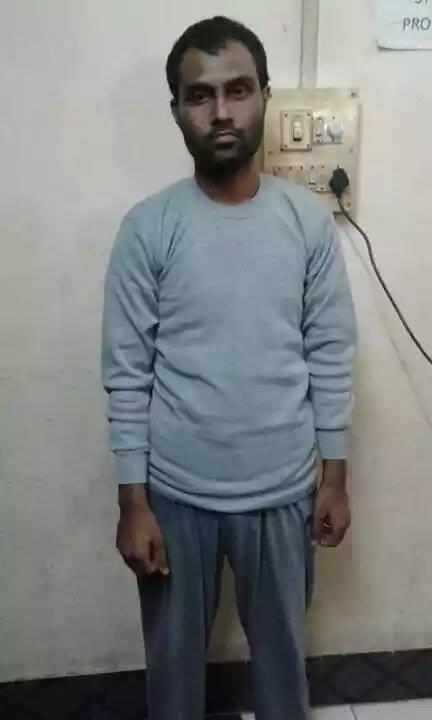 The National Investigation Agency (NIA) will produce Sahanur Alom in court today a day after police arrested from Nalabari district on Friday night in connection with the Burdwan blast.

Sources told Assam Times that NIA will produce him before a special court in Guwahati later today seeking remand of the blast accused for 15 days. Alam was in a disguise when picked up during a joint operation by NIA and Police.

A special team of police and NIA has been interrogating him in Guwahati after he was rushed to the city. Two people were killed in the blast which took place in a house at Khagragarh in Bengal's Burdwan district on October 2.

18 Oct 2008 - 1:46am | Nanda Kirati Dewan
Regional Politics of Assam got glorifications when all the factions of the Asom Gana Parishad (AGP)-the political platform born out of in famous Assam Movement in late seventies and mid eighties by...

Once there was a village - Erosion hit Morigaon

7 Sep 2010 - 5:23pm | Jayanta Kumar Das
Health department of Assam has been launching various massive health programme for the common people but due to a few inefficient and corrupt officials most of the schemes could not reach common...