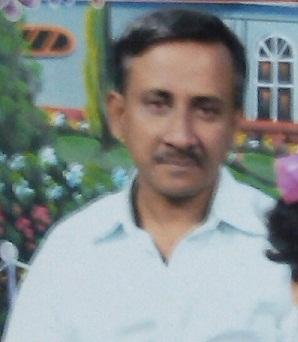 There is trace of Ganesh Dutta 24 hours after the trader went missing from Dudhnoi.

According to allegations, a group of unidentified miscreants took away the businessman from in front of his house in Dudhnoi town on Monday night. Acting on the FIR, Dudhnoi police have been continuing the search operation. But the police officials tracing the case are tightlipped on the development.

11 Apr 2015 - 10:09am | Hantigiri Narzary
Counting to the 40 member the BTC council election going on starting from 8 am this morning amidth tight security in the four districts.In Kokrajhar,the counting halls were arranged in  ...

13 Dec 2014 - 2:31pm | AT News
Chief minister Tarun Gogoi pulls up his sleeves for cabinet rejig. Gogoi is believed to have received green signal for the party high command. Sources told Assam Times that the chief minister would...