A male rhino calf injured by a tiger was treated on Monday morning by the IFAW-WTI run Centre for Wildlife Rehabilitation and Conservation ( CWRC) MVS team. The calf approximately three months old was found today near Japori Gaon, a fringe village near Agoratoli Range of Kaziranga National Park.

The male rhino calf had several tiger attack injury marks and was found lying in the backyard of a house adjacent to a paddy field.

Responding to the emergency call from Kaziranga Forest Authority of Assam Forest Department, the CWRC-MVS team of IFAW-WTI led by Dr. Panjit Basumatary reached to the spot and sighted the animal limping and unable to move properly. The team restrained the calf physically, provided first aid treatment and then brought it to CWRC for further investigation and intensive care.

“The calf is having several injuries, out of which a few are deep maggoted wounds on top of the head and hock joint. As the calf is still limping we need to go for an X-Ray, before we decide on the specific line of treatment”, said Dr. Panjit  Basumatary, the CWRC veterinarian who is taking care of the calf.

The calf  being monitored by CWRC caretakers initially showed signs of aggression.

Dr Ashraf, Chief Veterinarian, WTI, said, “We have handled eight cases of rhino calves displaced due to predation-injury in the past, and in most such instances the mother is not around necessitating our intervention.”

CWRC till date has attended to 32 cases of displaced rhino calves. Recently, three orphaned rhino calves hand-raised at the centre were radio collared and released at Manas National Park. 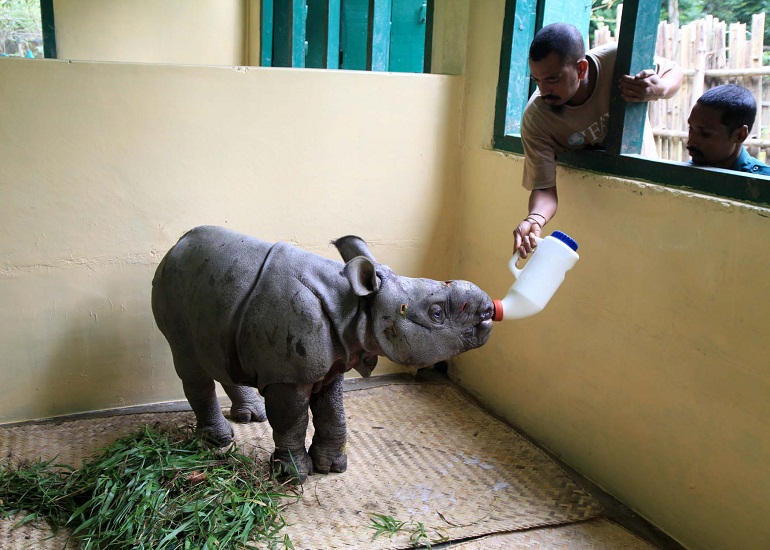 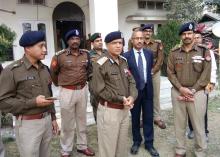 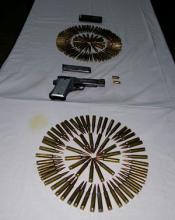 21 Jan 2016 - 8:03am | Hantigiri Narzary
Chirang police under overall guided by BTAD (IGP) LR Bishnoi and Chirang SP able to arrest a cadre of NDFB-S from Do lagoon area under Dealing a on PS on Wednesday morning in Chirang...

7 May 2015 - 6:29pm | AT News
After months of intense debate amd controversy Parliament on Thursday cleared the Indo-Bangla land boundary rectification Bill. Lok Sabha cleared it on Thursday a day after the Rajya Sabha approved...