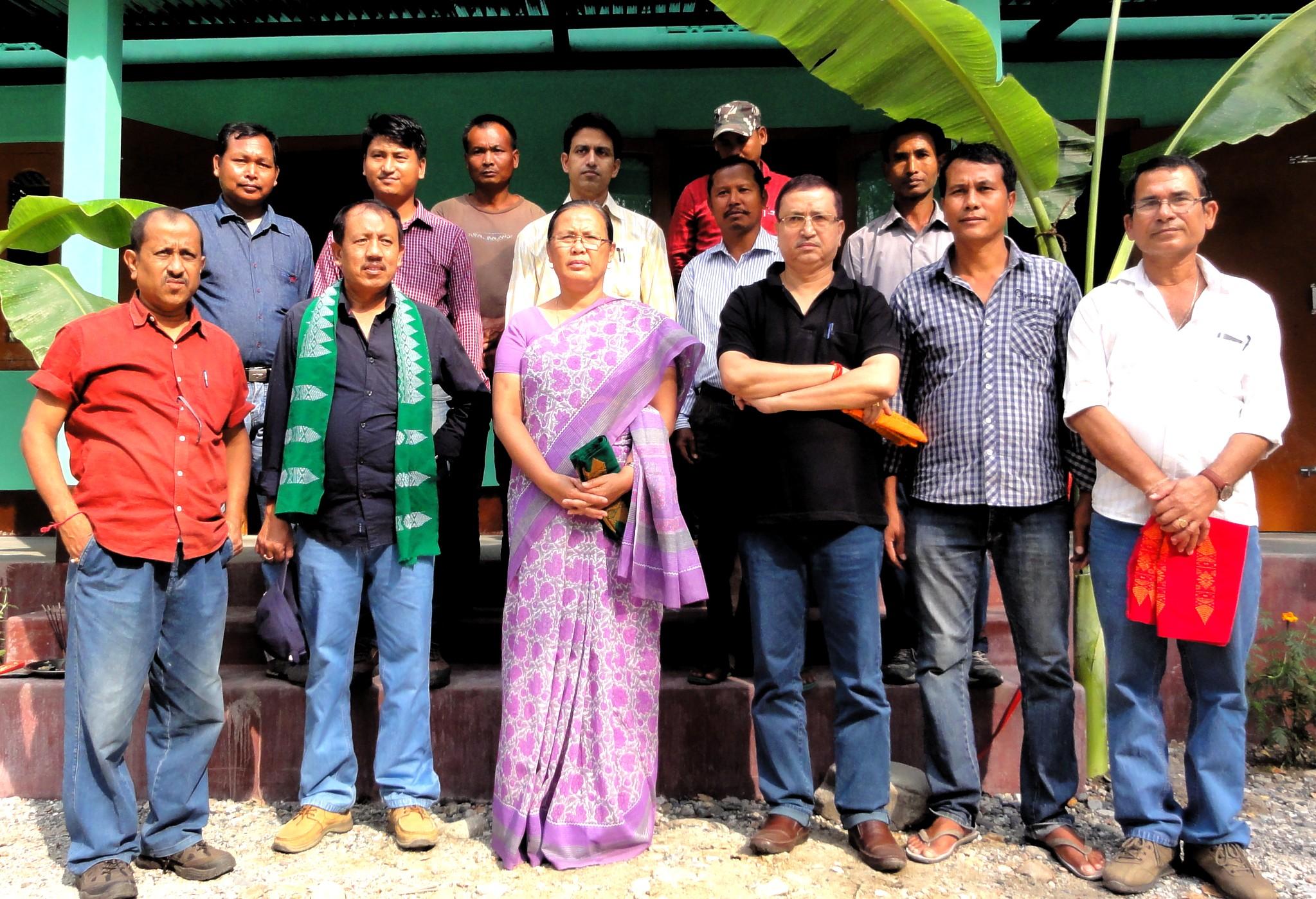 26 May 2017 - 3:31pm | Mowsam Hazarika
Prime Minister Narendra Modi on Friday vowed to uplift the farming community saying that by 2022, these people would be able to double their income. Laying the foundation  stone of the Indian... 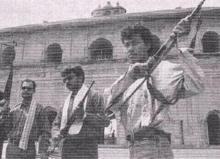 7 Apr 2018 - 2:11pm | AT News
GUWAHATI: The United Liberation Front of Asom (I) is still firm on its goal of independence. In a statement released to mark the occasion of the rebel outfit’s Raising Day on Saturday, chairman Dr...