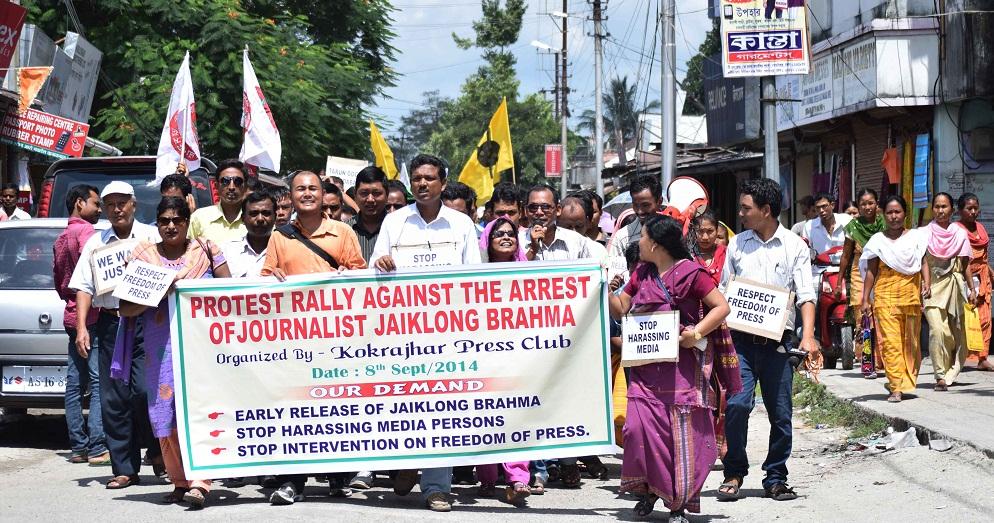 15 Jan 2019 - 5:14pm | AT News
Traditional bonfire and feasting were accompanied by widespread protest against the Citizenship (Amendment) Bill, 2016 in the length and breadth of the state from Monday evening. The anti Bill... 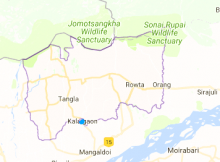 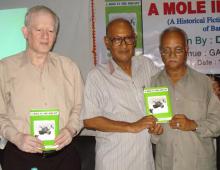