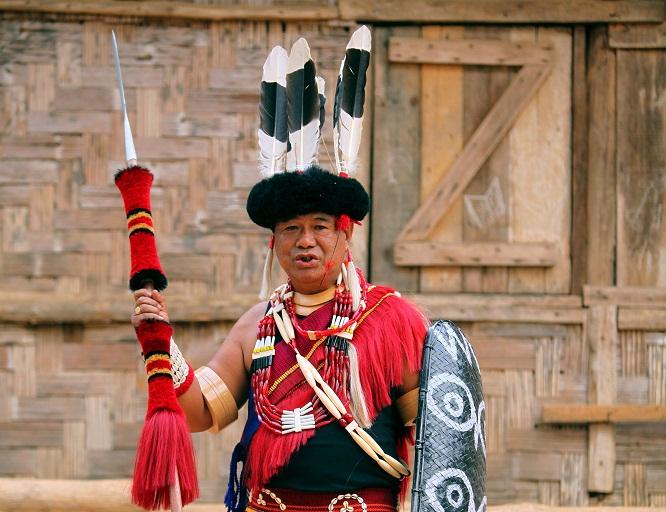 “Songs of the Blue Hills”, a feature-length documentary film on contemporary Naga folk music directed by National Award-winning film critic and filmmaker Utpal Borpujari, has created a splash by getting selected to five international film festivals at one go.

Produced by Girish Joshi for the Centre for Cultural Resources and Training (CCRT), Union Ministry of Culture, the film is in the competition sections of the festivals at Gothenburg and Washington.

“The selections mean that the rich tapestry of the various Naga tribes would get showcased through the film in across several countries. I feel this is just the beginning of the journey for this film, and I am sure it would act as a tool to attract tourists to Nagaland apart from introducing the world to a wide variety of Naga music,” said Borpujari.

Assam gears up to fight H1N1

12 Aug 2009 - 12:34pm | editor
The Assam government is taking a slew of measures to battle with the killer swine flu which has already taken a toll of 17. Addressing press conference, Assam health minister Dr Himanta Biswa Sarma...

8 Jul 2014 - 11:18pm | AT News
Chief Minister Tarun Gogoi pins hopes on a Rs 1,450 crore central fund for infrastructure development in10 state universities. The fund would also be utilized to set up the proposed women varsity in...