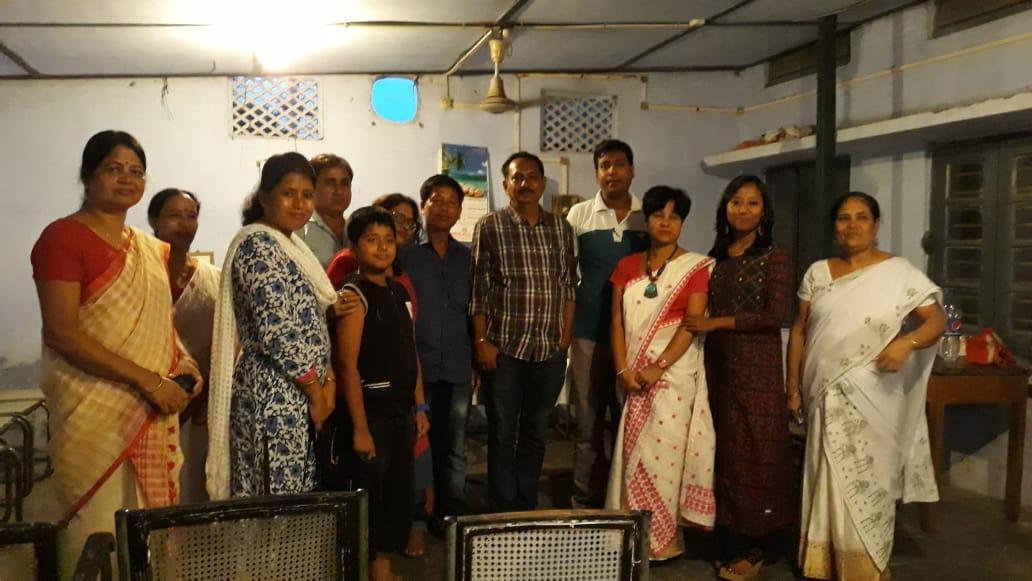 Namrup, 12 August :-  In a bid to help the upcoming generation tackle the compettitive examinations and get placement in industries , private jobs, as well as perform well in interviews such as civil services and banking sectors a 3 month long spoken english class organised by Namrup Parviesh Suraksha  Sanstha in Namrup Fertiliser Union Office auditorium kicked off on Sunday . The inaugural ceremony of the class was started  by the speech of  General Secretary of Namrup Parivesh Surakhya Samiti, Mitali Boruah Gogoi. The programme will be graced as resource persons by Sumit Bhadra, (Single Window Operator) Canara bank branch Duliajan , and Joyshree Baruah  of Namrup .In the first day of the inaugural ceremony  around 40 participants participated  in the  class .

12 Jul 2012 - 6:36pm | editor
Police have arrested four youths so far in connection with the molestation case of a girl in Guwahati on Monday night. Identified as Dhanraj Basfor, the youth was arrested on Wednesday evening on the... 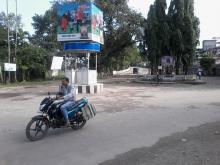