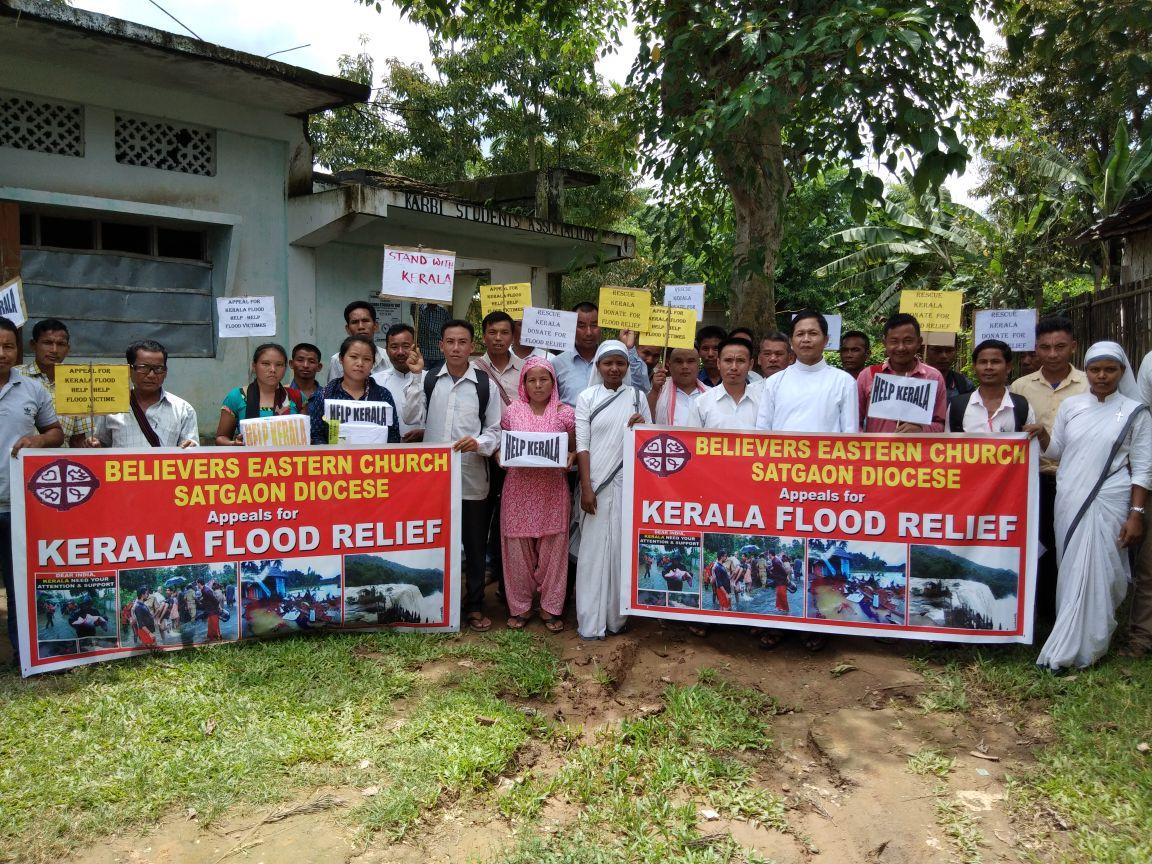 As per the press communique, A team from Believers Eastern Church Satgaon Mission Diocese under the leadership Father  Thanghao holding the placards and banner with a message "An Appeal For Kerala Flood Relief" mobilised funds for the flood-affected people of Kerala by visiting various shops , vendors and some other parts of the town as part of the two day-long fund-raising campaign.

In a statement, Father Thanghao said as the Kerala is reeling under flood havoc,hundreds of people have already lost their lives, bearing those pain Believers Eastern Church Satgaon Diocese have come forward to support the people of Kerala in this time of adversity.

He said funds raised through the two day-long campaign, along with relief material, will be sent to Kerala government’s flood relief fund for distribution among the flood victims in Kerala.

He also expressed deep gratitude for each one who contributed generously for this noble cause and who voluntarily came forward in support of this campaign. 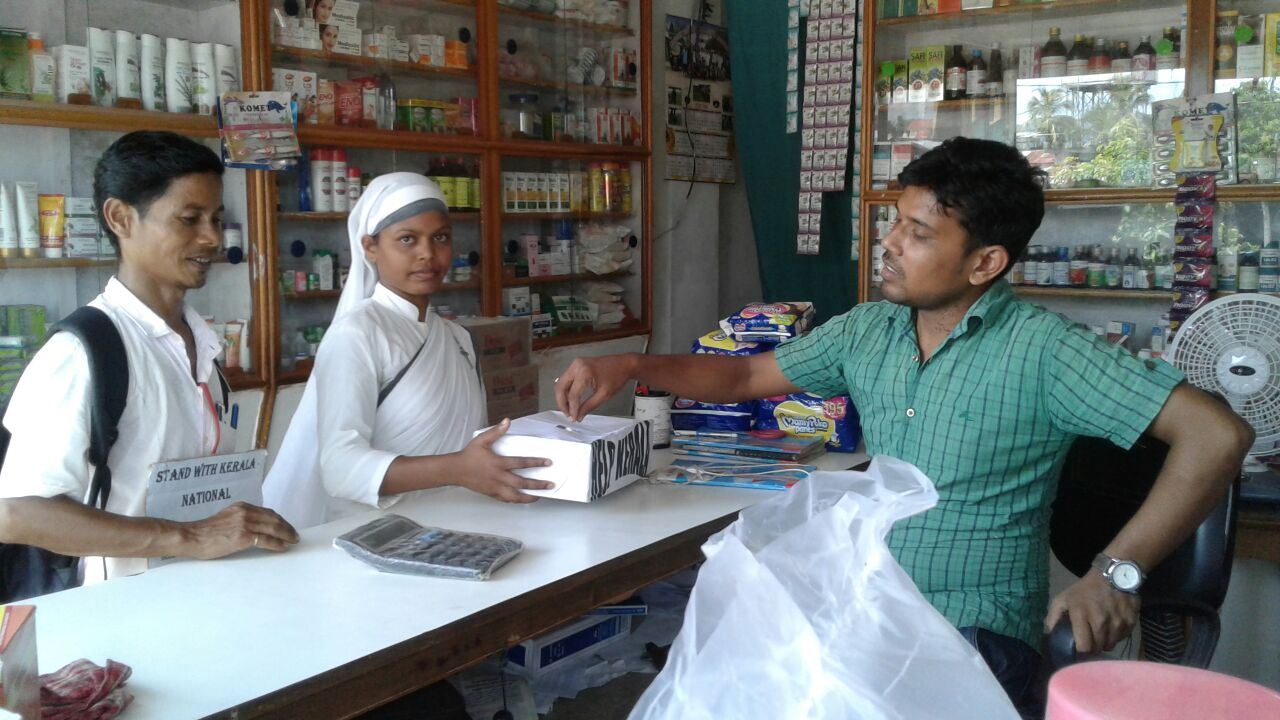 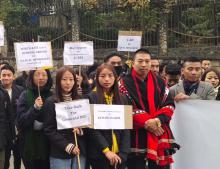 16 Dec 2019 - 9:01pm | Mosa Sangtam
How in a secular country like India, Religion could be made the basis for granting citizenship? The framers of our constitution has done their job with the best of their potential and aptitudes, Dr B...

4 Mar 2011 - 10:51pm | AT News
The BJP has announced the second list of of candidates for Assam Assembly polls. The list has 54 names a day after it was finalized at a meeting chaired by party president Nitin Gadkari in New Delhi...