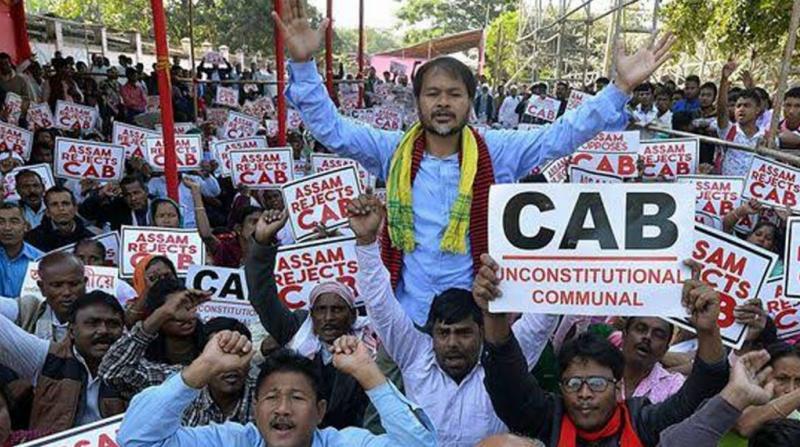 6 Aug 2013 - 12:54am | Peter Alex Todd
The agitation on separate state demand might soon hit the entire North East, with organisations like the All Bodo Students Union, the Koch Rajbonshi organisations and organisation from Karbi-anglong...