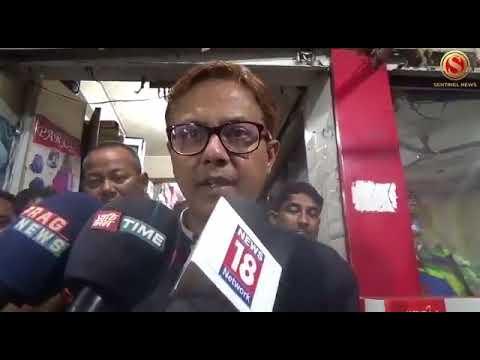 GUWAHATI: Cutting across the barriers of political ideologies, the Assam legislators expressed grave concern over the figuring the name of a detected immigrant’s name in the NRC draft.

BJP MLA from Hojai talked of a conspiracy from the soil of Bangladesh and Pakistan where efforts are made to enlist the name of Muslim immigrants keeping the Hindu refugees at bay.

He said, “We have full faith on the Supreme Court wo has been monitoring the process. The top should have a look into the list before allowing the NRC authorities to publish the final list.”

The issue prominently figures on Tuesday a couple of days after the Gauhati High Court issued show cause notice to Assam Government and NRC authorities on a petition of a detected immigrant who wants the foreigner’s tribunal order quashed against him claiming that he figures in the NRC draft.

21 Jan 2018 - 10:42am | AT News
BY PRANTIK KR DEKA GUWAHATI: Pabitra Kumar Deka's name is forever etched in the state's cultural scenario. From making writings on cinema or theatre an integral part of journalism in this part of...