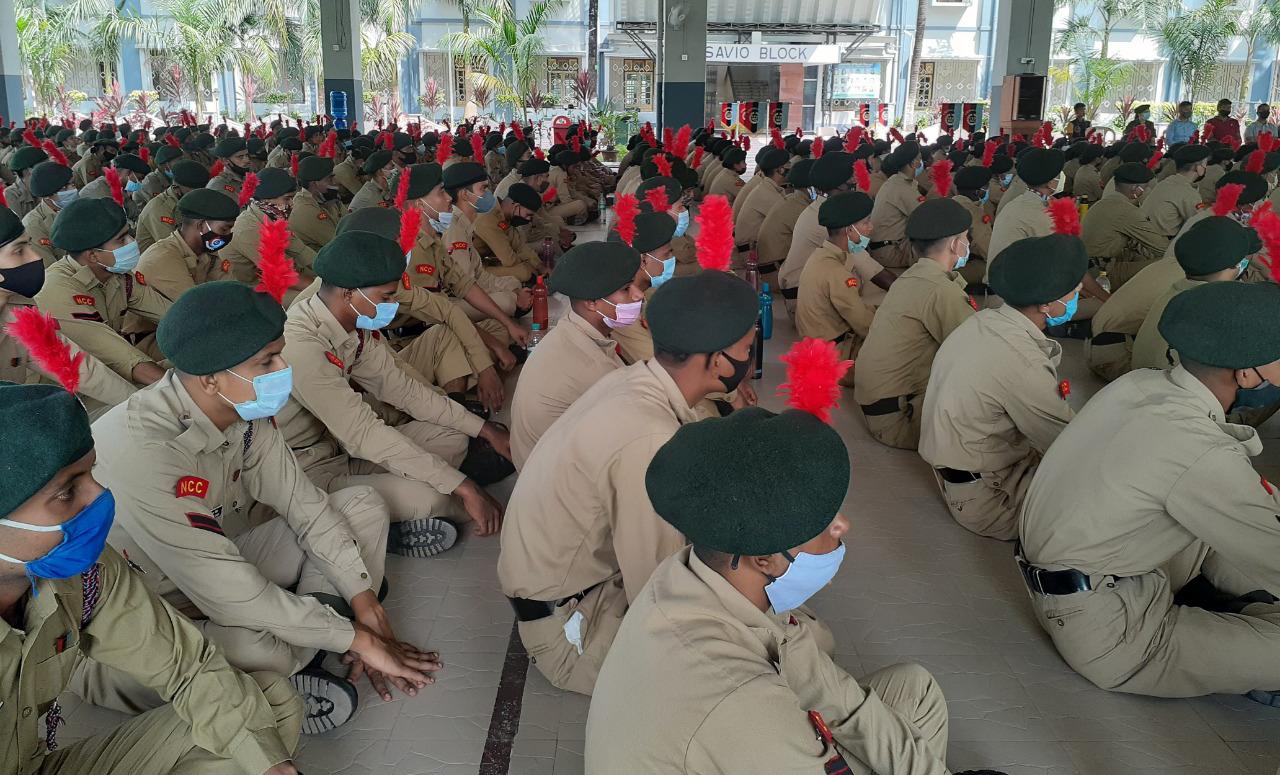 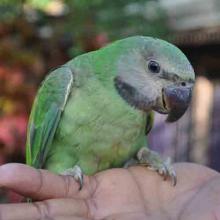 16 Sep 2011 - 8:49pm | Anup Biswas
During last one month, arrival of thousands of parrots in Khejurband area of Maibang Sub- Division in Dima Hasao district has baffled the people of this area in particular. The people of...

6 Jan 2014 - 10:39am | AT News
The Assam government is in a process to announce police commissionerate for Guwahati.         Sources told Assamtimes that the name of the first commissioner would be finalised...