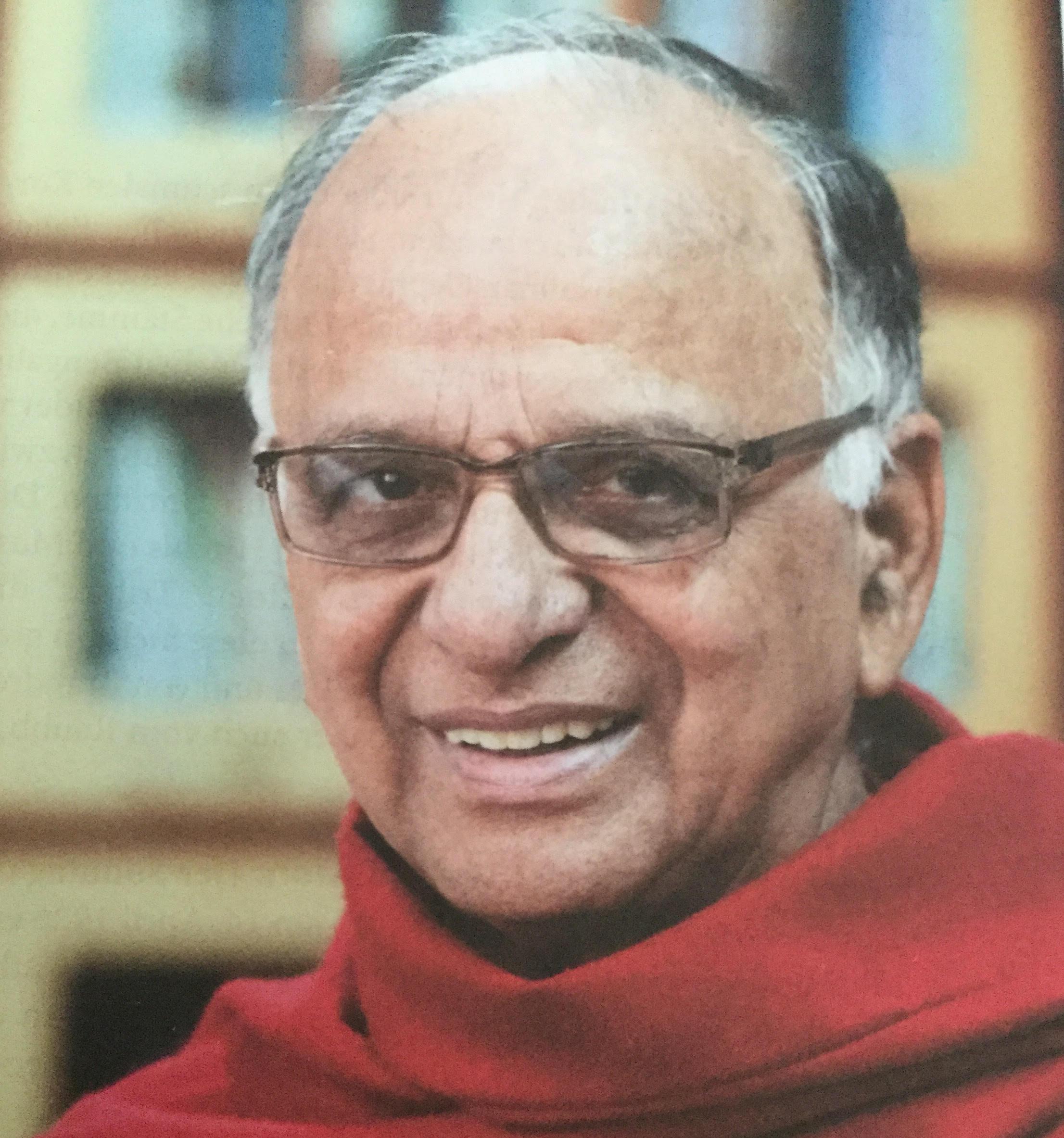 The Award will be conferred on the Archbishop by former Supreme Court judge Justice Kurien Joseph, during the 25th National Convention of Christian Journalists, organized by the ICPA, scheduled to be held in Delhi, on 29 February 2020.

Besides being nominated for the Nobel Peace Prize in 2011, former archbishop of Guwahati received “Ambassador for Peace” award from the International Human Rights Council, New Delhi on 9th December 2019.

Having spent a lion’s share of his life in the North-East, the Kerala-born 84 year old Archbishop’s writings reflect his deep understanding of the region’s cultural values and ethnic diversity.

Editor of Indian Currents weekly and ICPA Secretary Capuchin Father Dr. Suresh Mathew says, “His articles are marked by scholarly insights and he minces no words in raising his voice against irrational, biased and unfair policies and decisions of the governments of all times.”

Most of his early writings were talks he gave to his co-workers like A Path to Prayer, Let Your Light Shine, Thought on Evangelization, Never Grow Tired. His reflections on culture and its relationship with missionary work came to be published next, like The Challenge of Cultures, Cultures in the Context of Evangelization. His thoughts on social responsibility found expression in Towards a Sense of Responsibility, Becoming Peacemakers, Searching for Ways of Peace, Probity in Public life, The Whole of Creation Groans with Pain. In the face of varied expressions of Collective Anger in our times he wrote his Stored Anger which emphasizes the need for understanding ‘anger’ contextually and studying its causes respectfully and sympathetically,  and helping it to a positive conclusion. These books are among many more of his publications.
He has written more than 150 scholarly articles in a variety of Indian and International journals including Vidya Jyoti, Third Millennium, Mission Today, In Christo, Tripod, Omnis Terra, World Mission, Worldwide Mission, Verbum.  Several of the papers he presented at international conferences in Universities in India, China and Africa have been published in the respective University magazines. Just recently he attended conferences in Universities in Slovenia, Egypt and Turkey on the themes like Inter-community Understanding, Healing of Historic Memories, Regeneration of Cultural Values. He insists that he has always sought more to be relevant than scholarly. But he says, he gets encouraging words from his readers, even from distant lands.

Conferred annually on deserving individuals or institutions, Louis Careno Award for excellence in journalism is a joint venture of the Mumbai Province of the Salesians of Don Bosco and the Indian Catholic Association (ICPA), a Premier Organisation of Catholic journalists, Dailies and Periodicals in India founded in 1964 by Fr John Barrett, an American Jesuit, belonging to the Jesuit Patna Province.

Fr José Luis Carreño (23 October 1905 - 29 May 1986) was a Spanish Salesian and pioneering missionary in India and the Philippines. Founder of the premier Indian institution Sacred Heart College, Tirupattur, Vellore, Tamilnadu Fr Carreno was a writer, poet, and musician. The 9th successor of Don Bosco, Rector Major of the Salesians, Fr Pascual Chavez Villanueva, called him as "the great missionary of India and of the Philippines in the footsteps of St. Francis Xavier."

ICPA also annually awards best journalism in Hindi and Journalism for SC/ST rights. These will be announced by next month.

Workshop on "Science, Engineering and Technology for Sustainable Development" at GIMT Tezpur

1 Dec 2019 - 10:57am | AT News
Tezpur: Girijananda Chowdhury Institute of Management and Technology (GIMT), situated at Dekargaon, Tezpur is organizing a three day workshop on ‘Science, Engineering and Technology for Sustainable...

24 Apr 2009 - 1:29am | editor
Five persons of the same family were trampled to death by wild tuskers in Dhubri district on Thursday night. According to information, the incident took place at Bansali gaon under Mancachar Police...