2 Nov 2007 - 2:05am | editor
A central team is all set to visit Majuli next week to review the steps to check erosion in Majuli.According to information, Union water resources minister Saifuddin Soz and culture minister Ambika... 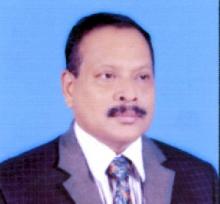