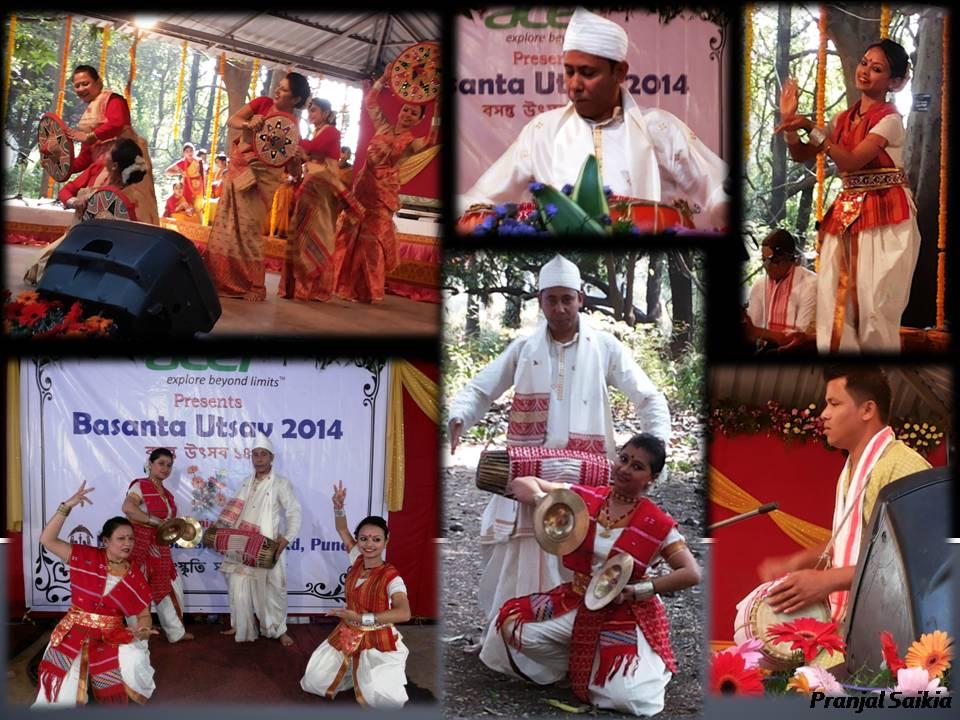 The celebration of spring with a new beginning for the nature which wake up after winter. The celebration, the occasion; Pune witnessed the same with a beautiful cultural event at Empress Garden, Pune on February 23.

Gobinda Mahanta, Principal, Xatriya Sangeet Vidayala, who came specially from Guwahti, Assam for the performance, enthralled the crowd with his dhol, taal and nagara tunes. His Performance was supported by Putul Deori with his voice, Nilotpol Phukan in Flute, Manas Hazarika and Bhaskar Bora.

More than 500 hundred people gave their valuable presence at the Utsav, which is in its 9th year. Audiences witnessed different dance forms of Assam, and acknowledged with the same with non-stop clapping.

27 Jan 2014 - 12:18pm | AT News
Rajya Sabha MP from BPF Biswajeet Daimary has filed his nomination papers on Monday seeking reelection to the Upper House with the help of Congress.Accompanied by BPF president Hagrama Mohilary and...

24 Dec 2014 - 5:54pm | Hantigiri Narzary
Hundreds of people both from Adivasi and Bodo community have been taking shelter at SSB camps at Saralapara and Ultapani a day after NDFB-S militants unleashed violence in the area killing 25 people... 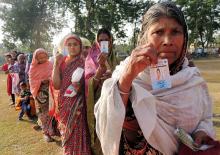