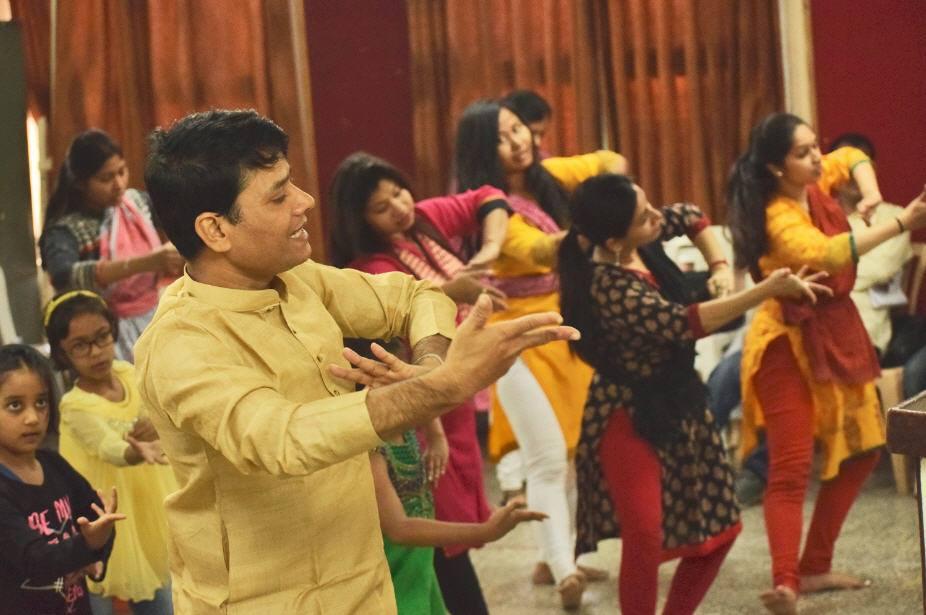 A 15-day workshop on 15th Century Assamese Classical dance Sattriya, the 8th school of Indian classical dance, is being held in Pune from January 8. The workshop is organized by Asomi-the Assamese community organization in Pune, in collaboration with the Sattriya Kendra, Guwahati of Sangeet Natak Akademi, which is an organization under the Union Ministry of Culture. A step to promote cultural assimilation between Assam and Maharashtra.

The workshop is organized with an objective to provide the theoretical, practical, and philosophical aspects of Satriya Dance and Music to dance enthusiasts in Pune. This unique step towards “National Integration through Cultural Assimilation” is presently undergoing at Symbiosis School, Prabhat Road from 4PM to 9PM till January 22nd 2017. The culminating performance will take place on January 22nd at SIMS Auditorium, Range Hills Road, Khadki, Pune.

While inaugurating the event, the Chief Guest Shri Shirish Sahasrabudhe, Director: Symbiosis Ishanya Centre (SICEC) and ELTIS–SIFIL appreciated the efforts of the Assamese community for this first of its kind effort for cultural integration between the two states.

Renowned dancer and choreographer from Pune, Smt. Bhakti Naik, who is participating in the workshop shared her thoughts as follows: All my dancer friends and students, please join us at the workshop. It’s a beautiful experience and more than that a rare opportunity to learn this style. Go, grab it!!. Workshop co-ordinator Dr. Devika Borthakur, giving an introduction on Sattriya to the audiences.

Acclaimed percussionist from Pune, Shri Aniruddha Deshpande lauded the efforts of the organizers in spreading awareness about this dance form, and also the greater objective behind the effort of national integration through culture and music.

Satriya - the 8th school of Indian classical dance - is acknowledged and well-appreciated by the people all over India. During the 15-day workshop, two weekend workshops will also be held on “Borgeet” – the traditional raga based songs of Satriya music; “Khol” – the main percussion of eastern Indian classical music which is plated for Manipuri and satriya classical dance; and “Ankiya Naat” – a theatrical form penned by vaishnavite saint Sankardeva in the 15th century.

The workshops is being conducted by Guru N C Baruah, a Satriya exponent and recipient of Sangeet Natak Academy’s “Ustad Bismillah Khan Yuva Puraskar” and the coveted “Natyashri Award”, among other recognitions; Shri Bipul Ojah ‘bayan’ – a percussionist of repute and Shri Sourav Mahanta ‘gayan’ – a renowned vocalist.

Satriya Kendra, Guwahati, is the center for Satriya Dance, Music, and Theater Traditions of Sangeet Natak Academy - an organization under the Ministry of Culture, Govt. of India. This was set up for the promotion and preservation of Indian classical music and art with emphasis on the promotion, preservation of the 8th recognized Indian Classical Dance Form Satriya.

Asomi is the Assamese community organization in Pune that strives to increase awareness and understanding of Assamese culture and tradition among the people of Maharashtra. Asomi is a platform to promote inter-cultural understanding between Assam and Maharashtra through art, music, dance and literature. 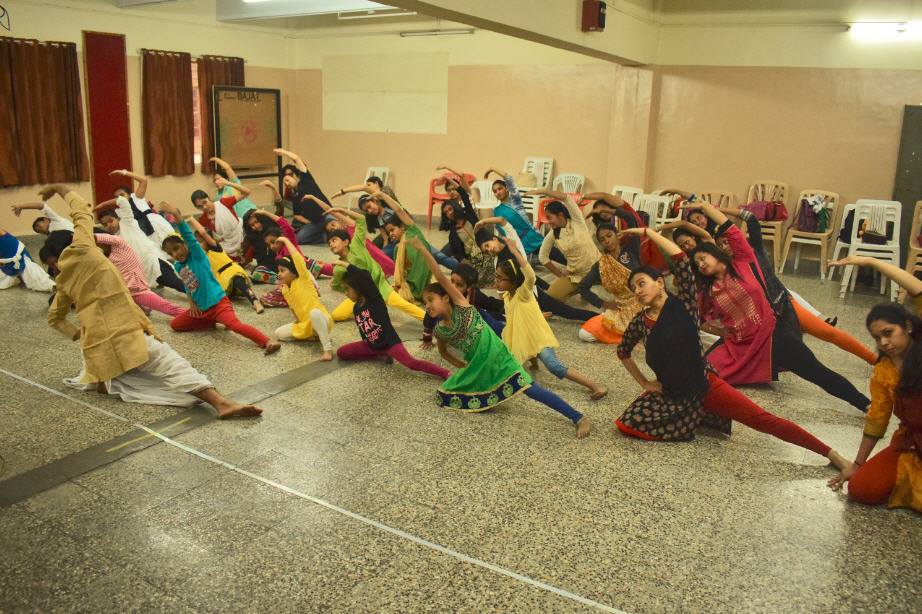 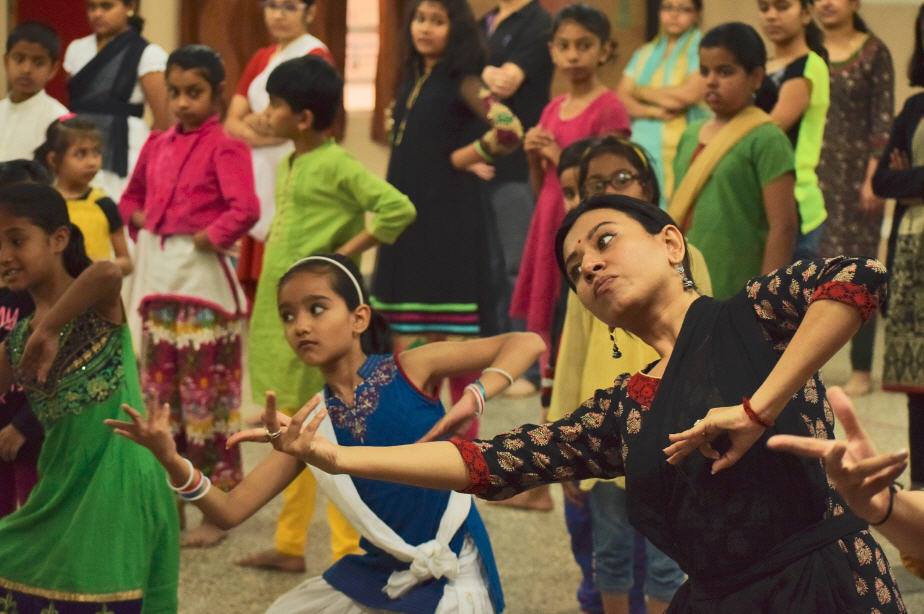 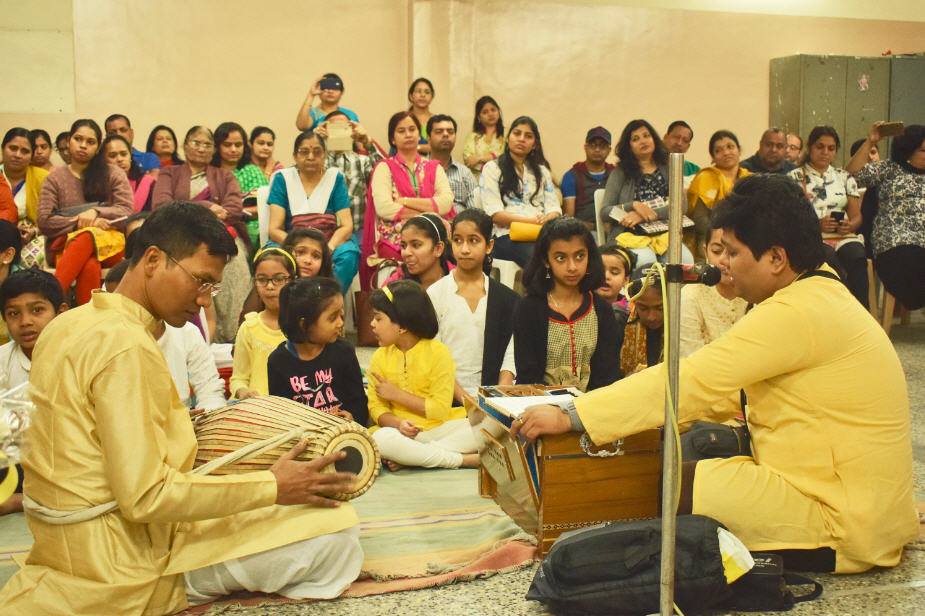 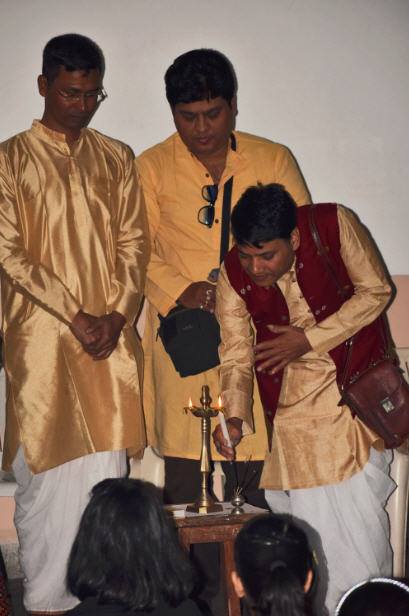 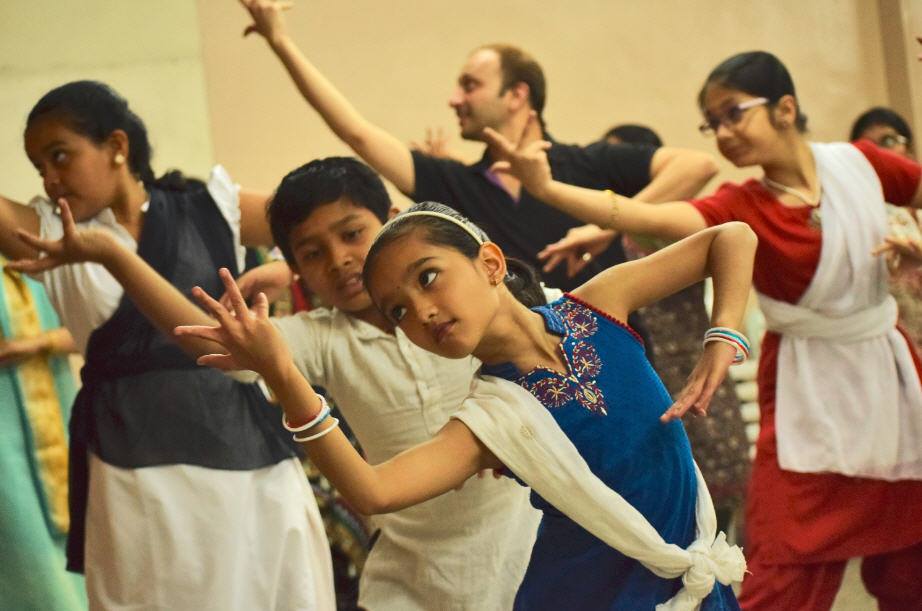 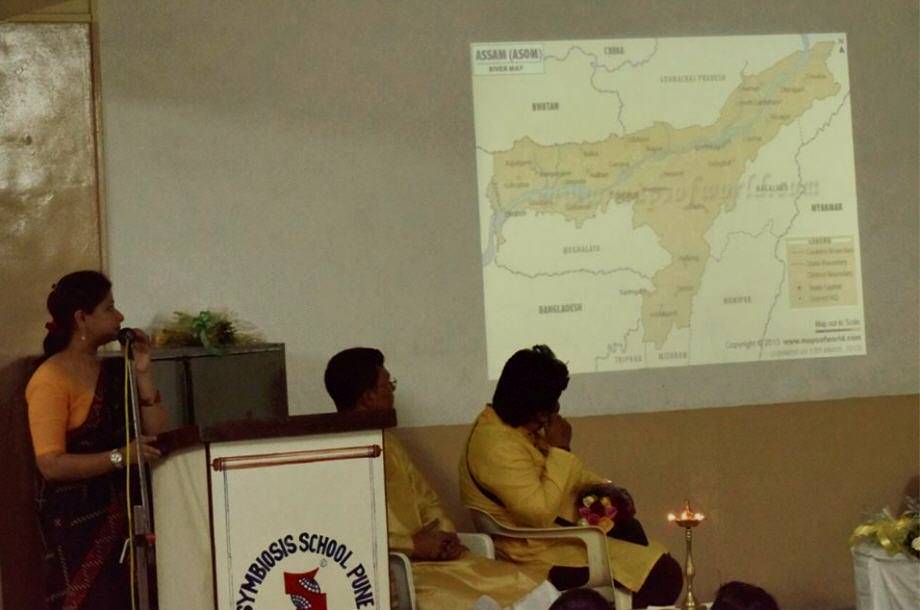 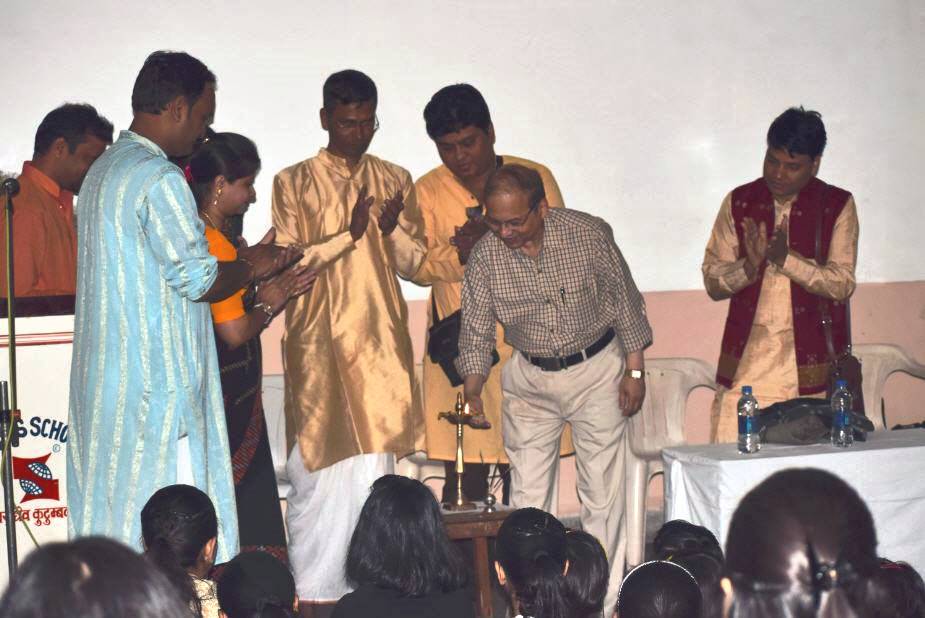 25 Oct 2008 - 10:54pm | Nanda Kirati Dewan
Third Eye has been selected by North Eastern Council (NEC) to train over 500 unemployed youth of the North East and subsequently place them. This was informed by the Director of Training Services;...

3 Mar 2014 - 7:49pm | AT News
Many KMSS activists have staged five hour long dharna at Gorchuk area in the city demanding immediate release of Akhil Gogoi who was arrested on Sunday along with five other leaders.Talking to Assam...