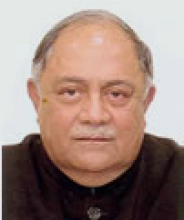 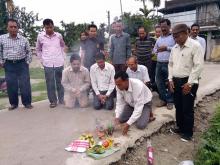 Allegation of anomalies in road construction

8 Apr 2017 - 6:57pm | AT Kokrajhar Bureau
Villagers from Hadanpara under Ward No. 8 of Kokrajhar Municipality Board have performed open puja along the newly constructed Pucca Road in Kokrajhar town to put protest and alleged of huge... 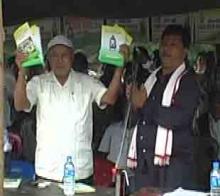