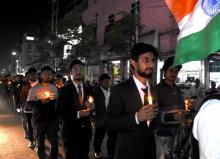 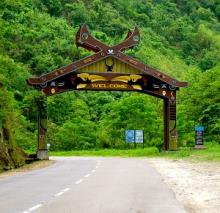 27 Sep 2017 - 11:40am | AT Staff Reporter
The setting up of rice mills in agricultural and residential plots of lands have caused serious air and noise pollution as well as health hazards at Kalaigaon. People of No.2 Kalaigaon in Udalguri...