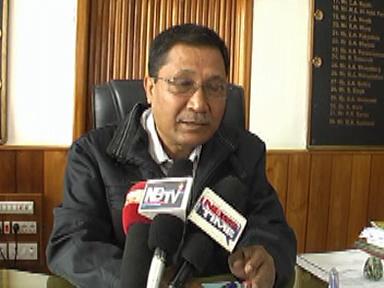 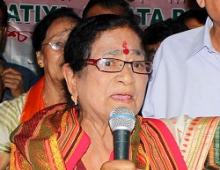 26 Apr 2014 - 4:04pm | AT News
A day after the rigging expose at the Bornijora polling booth, a BJP delegation alleged the role of a powerful minister.A BJP delegation including the Guwahati candidate Bijoy Chakrabarty alleged...

30 Dec 2016 - 10:51pm | AT Kokrajhar Bureau
The National Handloom Expo 2016-17 of BRAWFED has began from Friday at Sudempuri ground near JD Road in Kokrajhar town with 20-day long programme scheduled. A showcase of Eri-clothes was organised to...