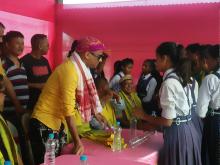 25 Aug 2019 - 8:32pm | AT Kokrajhar Bureau
KOKRAJHAR: Heartthrob Jubin Garg today visited at Bhotgaon in Kokrajhar to promote his upocoming film Kanchenjongha to be released on 6th September next. Thousands of fans gathered at the Bhotgaon...

6 Jul 2014 - 8:22am | AT News
Both Tarun Gogoi camp and the dissidence group are deposing before the AK Atony panel in New Delhi on the recent Lok sabha poll debalce in the state. Led by Dr Himanta Biswa Sarma, the dissident... 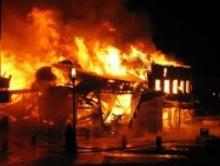