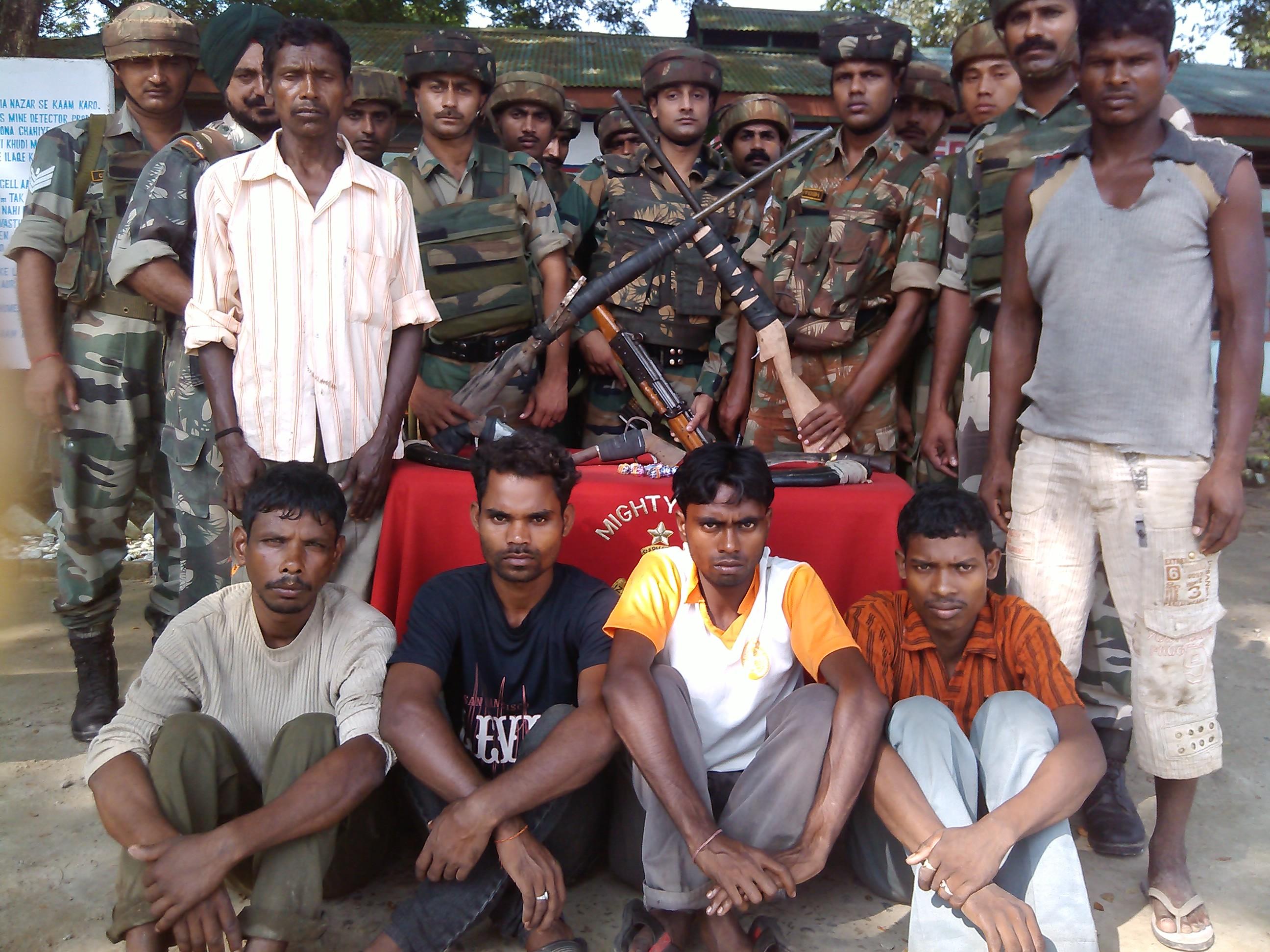 The Mighty Fine Gunners of Red Horn Division and Army Intelligence Unit apprehended six AANLA cadres namely Sanjeeb Tanti, Kusho Koda, Amit Savra, Manoj Kisan, Rajesh Nayak and Bir Shing Ekka along with two 12 mm Country made rifle and two 12 mm country made pistol from village Bargara and Sonapur on the night of September 28 and 29.Apprehension of the AANLA Cadres has given a big jolt to the terrorist outfit. 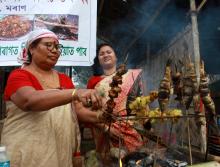 29 Dec 2012 - 3:20am | editor
An ethnic food festival pulls huge crowd in Guwahati as it focusing the cuisines of the various Mongolian origin ethnic people. The visitors are overwhelmed by the range of available cuisines....