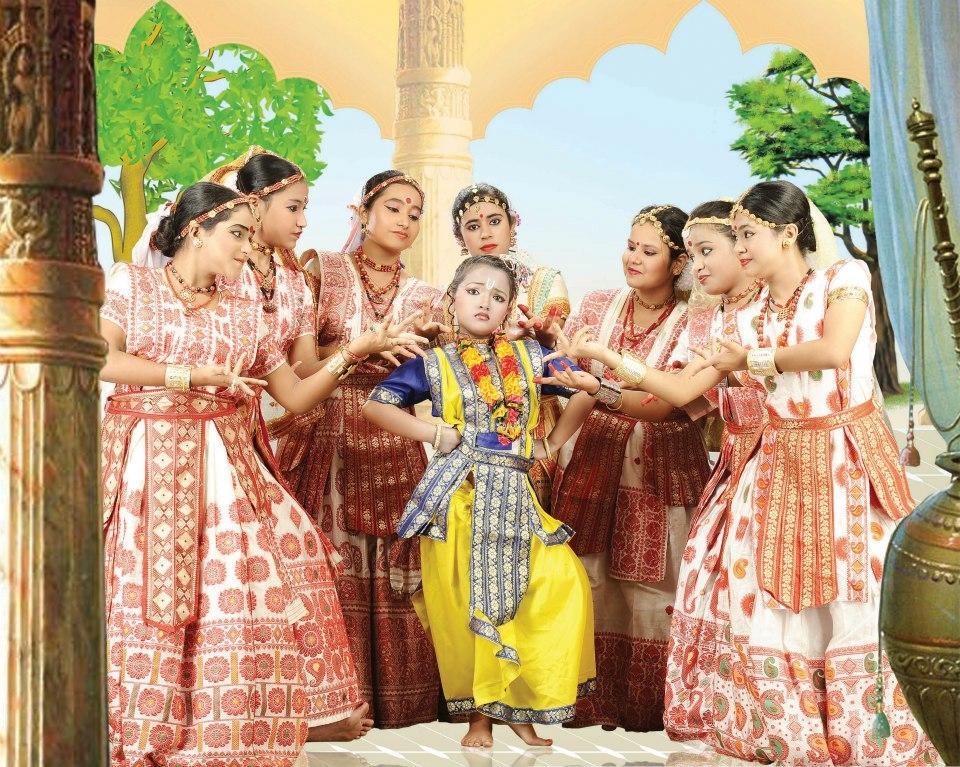 A special event on the saint Sankaradeva was organised at Delhi on September 13 as part of the 'Srimanta Sankardeva Movement, Delhi Initiative, 2012' by the Assam Association of Delhi in association with Trend MMS in Delhi. The event was attended by Chief Minister Tarun Gogoi, HRD minister Kapil Sibal, and union DoNER minister Paban Singh Ghatowar. Noted actress Shabana Azmi, Former Assam Governot Lt. Gen. S K Sinha were among the participants.

Noted actor Victor Banerjee was speaking as the brand ambassador of the initiative. Sanjib Sabhapandit's short documentary on the saint Sankaradeva was appreciated by the audience at Kamani Auditorium. The dance-dram Chor Dhara Jhumura was a grand hit of the event.

HRD Minister Kapil Sibal was given a representation at this event to include Sankaradeva's philosophy, contribution and life in the NCERT curriculum. While accepting the Representation on behalf of the people of Assam Mr Sibal affirmed that he had noted the representation and had already directed the NCERT regarding this.

21 Apr 2015 - 9:11pm | AT News
More trouble awaits two senior Congress leaders who are allegedly involved in the Sharadha scam. A 2 member team of officers from the enforcement directorate is believed to have been examining...

19 Mar 2014 - 11:11am | AT News
KMSS seems to have intensified protest against Akhil Gogoi after police arrested the peasant body president in connection with the Dispur self immolation case.Hundreds of KMSS activists thronged...