A day before prime minister’s visit, the Centre on Friday rushed two teams of doctors and nurses to Kokrajhar and Chirang to boost efforts to provide relief and medical help to the refugees. In a video conference with Assam Chief Secretary Naba Kumar Das, Cabinet Secretary Ajit Seth reviewed the relief and medical arrangements for the victims.

18 Sep 2008 - 5:55pm | editor
Altogether 20 people have been injured, three of them critically, when suspected ULFA militants exploded a powerful bomb in Bijni in Chirang district of lower Assam. According to information, the... 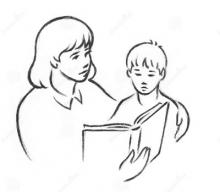