Assam Chief Minister Tarun Gogoi on Saturday asked police to nab the culprits in the Guwahati molestation case within the next 48 hours. But out of 12 identified police have so far arrested only 4 miscreants. That too five days after the shocking incident that brews widespread acrimony. Chief Minister Gogoi on Friday evening appointed a Special Task Force to look into the matter. Meanwhile, the National Commission for Women formed a three-member team which is in Guwahati to conduct a probe. 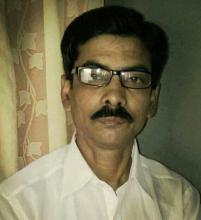