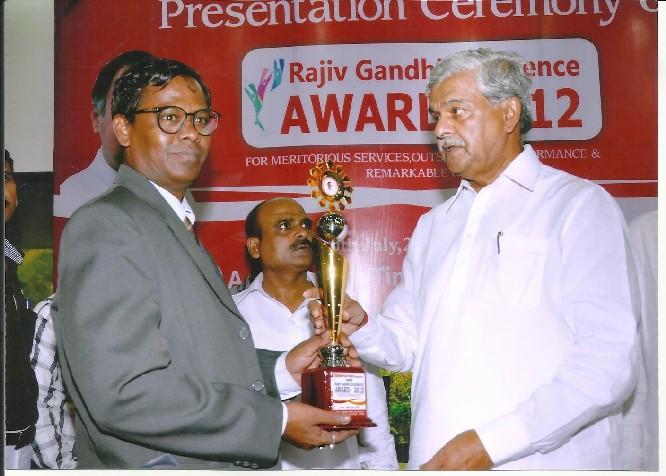 Debabrata Maji of Mechanical Engineering Department of North Eastern Regional Institute of Science and Technology (NERIST) was awarded the prestigious ‘Rajiv Gandhi Excellence Award-2012 (instituted in the memory of Late Shri Rajiv Gandhi) from Sriprakash Jaiswal, Hon’ble Minister of Coal, Govt. of India, New Delhi in a glitering function of the presentation ceremony held on July 10, 2012 at Speaker Hall, Constitution Club, New Delhi. This award is presented by Seemapuri Times, a Lucknow-based News Magazine. This award presented to Maji for his Excellence in work, meritorious services, outstanding performance and remarkable role.

22 Mar 2012 - 5:07pm | editor
The Coir Board-sponsored North East Expo-2012 in Guwahati is underway to boost the domestic coir market. Chief Minister Tarun Gogoi inaugurated the expo at a function on Wednesday and it will...