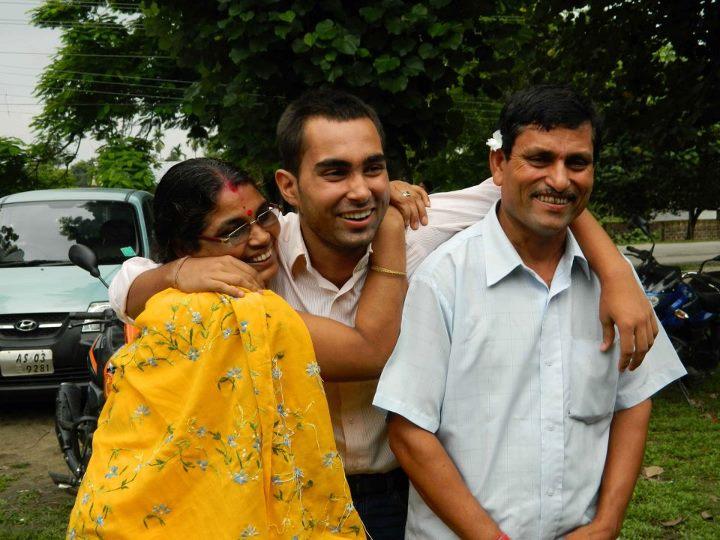 Board of secondary education Assam has announced HSLC result on Friday where bokakhat boy Gyandeep Sharma got first rank across among the state. Gyandeep passed from Sankardev Sishu Niketan, Bokakhat. Gyandeep is the first from Bokakhat who got ranked 1st position in HSLC.

No MLA will join BJP: CM

19 Nov 2014 - 12:04pm | AT News
Chief minister Tarun Gogoi said that he was not aware of any move of Congress legislator to join BJP. Talking to reporters on the sidelines of a function in Guwahati on Wednesday, “Its I think not...