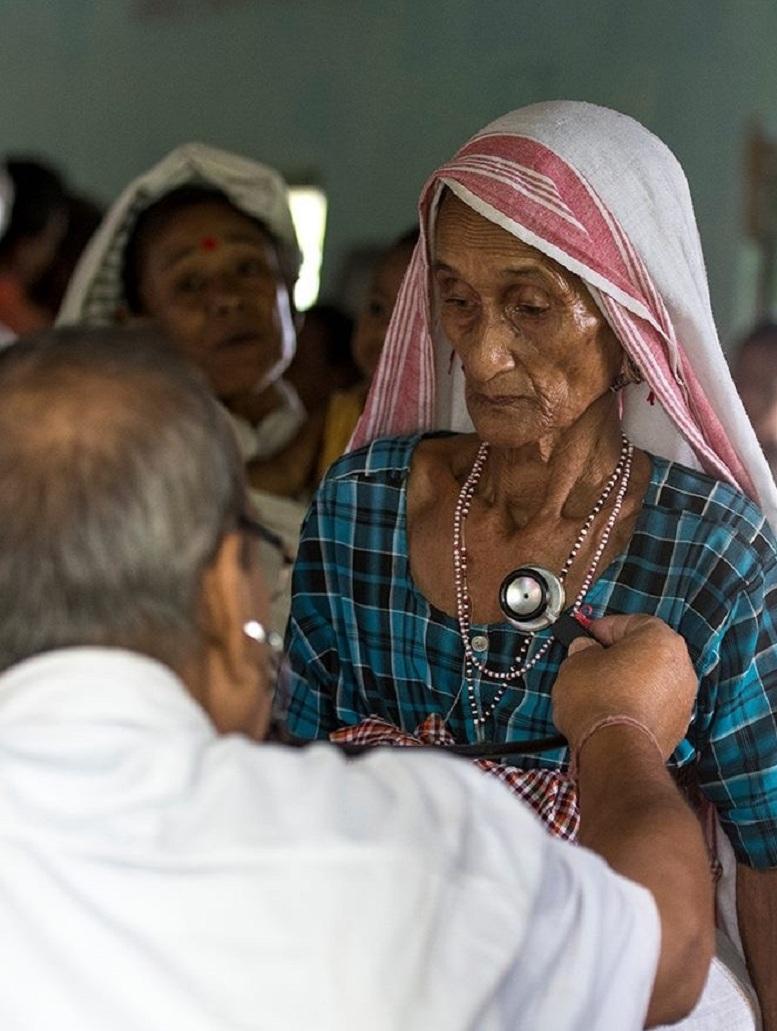 Aaranyak celebrated its 27th foundation day on 9th September 2016, quitely amongst the residents of Dhobaati Belaguri, Bokahkat, adjacent to the Agoratoli Range of Kaziranga National Park. On this occassion, a free health camp in Bhobaati Primary School was organised which atended by residents of the area. Dr. Basanta Kalita and Dr. Anup Jyoti Bora were the key doctors in the camp. 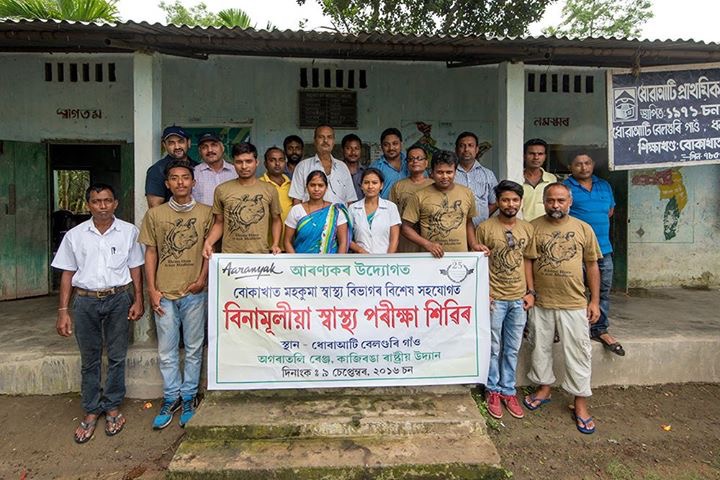 25 Feb 2019 - 8:32pm | AT News
ITANAGAR : The State Government has announced Ex-gratia of Rs 20 lakhs for diseased families with government job and Rs 10 lakhs for seriously injured person in the recent protest against government'...