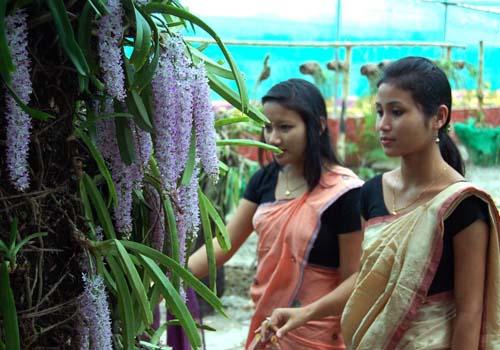 Despite heavy downpour and storm, the historic Rong Ghar premises break into a sea of humanity when thousands of people thronged to celebrate Rongali Bihu from Saturday.

Dressed in traditional attire, people of all the communities showcased their rich culture by holding varieties of programs to celebrate the much-vaunted with festival with pomp and gaiety.

4 Nov 2009 - 2:30pm | editor
In a major setback to ULFA, its two top guns have been arrsted in Bangladesh on Tuesday. According to information, ULFA's foreign secretary Sasha Chaudhury and the finance secretary Chitraban...