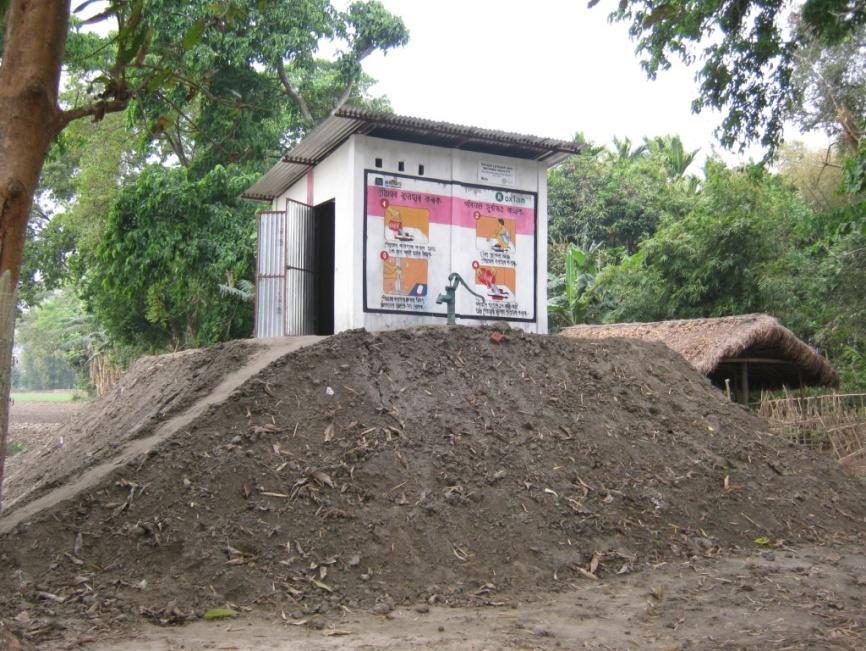 Flood is a common phenomenon in the state of Assam which hit the large majority of its riverine community every year. The rapid climate change, dynamic monsoon rainfall, unique environmental settings in its region and also other man made factors i.e. unprotected embankment, release of surplus water of river dam in upstream and also deforestation are also considered as the major agents of it.

With reference to this problem, based on the thematic area i.e. Disaster risk Reduction (DRR), a joint initiative has been undertaken by North-East Affected Area Development Society (NEADS) and Oxfam India to lessen the risk of emergency flash flood in Brahmaputra River Basin, the districts of Jorhat and Golaghat as operational area. The Jorhat based organisation designed and launched the programme in order to mainstream Disaster Risk Reduction in rural development of the state and to influence the policy makers, the other stakeholders to take primary interventional steps in future. NEADS area of operation covers total 27 villages of most floodprone cluster namely Jhanjimukh, Majuli and Mahuramukh respectively, which are being located in the riverside of Brahmaputra valley.

The implementation of this three years (2011-2014) project is running in fast track since August, 2011. NEADS is giving emphasis on hardware part like construction of raised latrine with handwash facilities, raised handpumps, low cost latrine, and distribution of solar lantern, WASH tool kit and Bio Sand Filter etc. to the affected people. Some institutional mechanism has been developed like ‘Duryug Bebosthapana Samiti’ which is conceptualized as the grassroot initiatives for preparing community to meet flood emergencies at any point of time. These are followed by some unseen activities which are like hygiene promotion, awareness building and strengthening of community institution. NEADS belief that the programme will make a difference by developing a flood resilient environment in the near future.

31 Oct 2014 - 10:43am | AT News
Chief minister Tarun Gogoi has arrived in Guwahati on Friday. Gogoi, who left for New Delhi last week landed at the Lokpriya Gopinath Bordoloi International Airport at 9-30 in the morning.Sources... 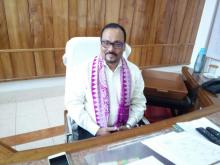 Choudhury takes over as Kokrajhar DC

9 Sep 2016 - 7:08am | AT Kokrajhar Bureau
Bibekananda Choudhury on Thursday took over as Kokrajhar DC office after he was welcomed by many officals and organizations. Choudhury succeeded Madhav Prasad Sarma, who was shifted to the department...