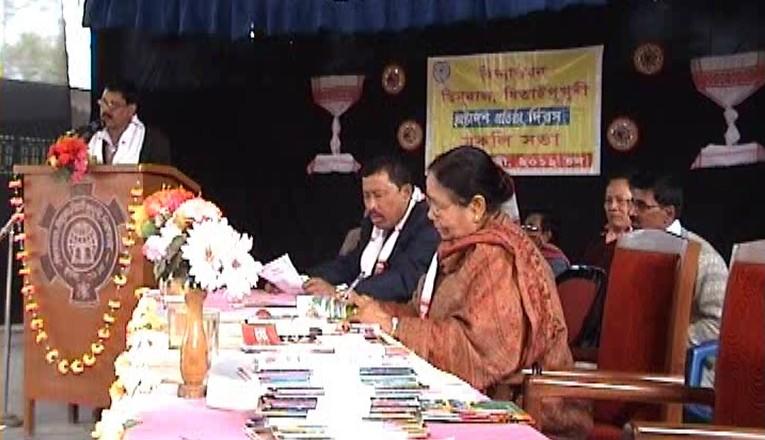 The establishment day on February 6 was observed with day long programme. In the open session, presided by Sukh Boruah, founder of Moran Girls College, in which Prasanta Kolita, Principal, Nazira-Bortol Higher secondary school, Punaram Mili, President, All India SC/ST welfare Association of ONGC and Atul Boruah, Social Activist of Sepon were present as distinguished guests. In this meeting the students who passed their annual examination with flying colours were felicitated with medals and awards.

18 Nov 2007 - 9:53am | pbaruah
If love is true to its sense, can justice be far behind? This is what the Supreme Court has proved in yet another landmark judgment recently.For Haramohan Barman and Phuleswari from Assam’s...

25 Dec 2015 - 3:24pm | AT News
After Mahendra Das, yet another murder convict has escaped the gallows much to the delight of the his delight. He is none other than Holiram Bordoloi who got the court breather.    The... 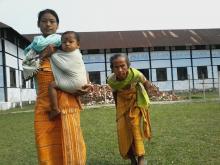