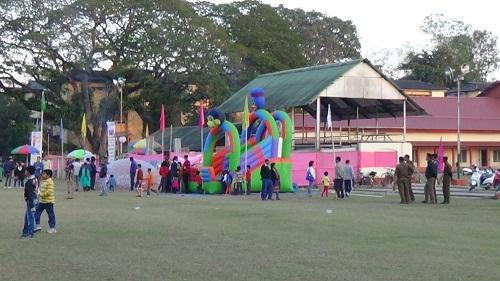 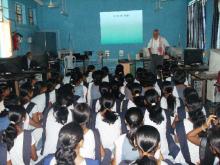 Talk on Youth and Drug Abuse

9 Aug 2014 - 10:41am | SK Hasan
Japanese encephalitis start wreaking havoc in Nazira again. The killer disease has so far claimed one person. This is apart from over ten person undergoing treatment in the various hospitals....